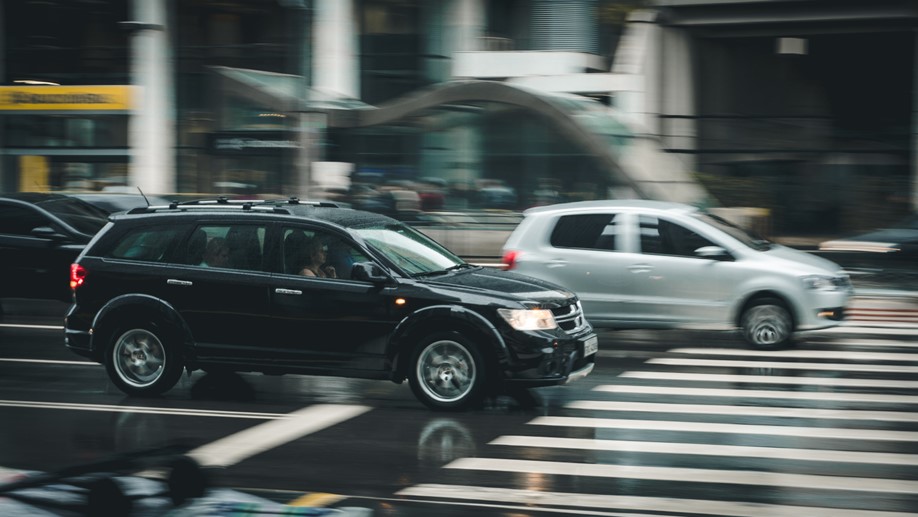 Twenty-eight people die from drunk-driving incidents every day, according to Forbes Advisor. To reduce such incidents, the Los Angeles County Sheriff’s Department carried out a DUI checkpoint in Lancaster City on April 1, 2022. DUI or driving under the influence of alcohol and drugs carries heavy penalties in California. Fatalities from such accidents carry even greater sanctions. On March 12, 2022, an LA County court sentenced Bianca Lopez to six years in prison for two felony counts of gross vehicular manslaughter.

Lopez was driving on the 101 Freeway when she hit the rear end of a truck on April 24, 2021. These two vehicles lost control and hit the freeway’s center divider. The impact threw the truck to the opposite lane, where another vehicle hit it. Paramedics pronounced Felix Hernandez Pena dead at the scene. They brought Julio Bautista to Ronald Reagan UCLA Medical Center, where he died later. Two other people also sustained injuries. California Highway Patrol stated that Lopez was under the influence of alcohol when the incident happened.

Besides the six-year prison stay, Superior Court Judge Eric Harmon revoked Lopez’s driver’s license for 10 years. He also warned that prosecutors can charge her with murder if she drives under the influence again and someone else dies. The short sentence disappointed the loved ones of Pena and Bautista. Bautista’s stepfather said that Lopez was “given very little time,” while Pena’s widow stated she lost a husband because of an “irresponsible individual who felt she owned the road.” Judge Harmon understands how they feel, but said that he had few options.

There are no reports if the families of Lopez’s victims are going to sue for wrongful death. Loved ones in a similar case may seek additional damages in states like California and Texas. This includes medical, funeral, and burial expenses, as well as compensation for lost wages. Another category for damages is “loss of consortium” or the deprivation of a deceased one’s love and companionship. A DUI attorney can help a victim’s family by claiming these in a civil court. If a criminal case results in a conviction, this may give credibility to a wrongful death lawsuit.

Society must work together to keep roads safe. The LA County Sheriff’s Department set up DUI checkpoints, such as the one in Lancaster, to reduce drunk-driving incidents. Congress passed a mandate that requires manufacturers to build technologies in the car that identifies an impaired driver. Individual citizens can support this by complying with the motto, “Don’t drink and drive.” Ridesharing may be a wiser option for those who have imbibed alcohol. A Columbia University Mailman School of Public Health study showed that ridesharing may help decrease the number of vehicular accidents involving alcohol.

The Bianca Lopez case demonstrates clearly that drinking and driving can be disastrous for the driver, as well as other people on the road. Drunk-driving accidents are preventable when everybody works together.