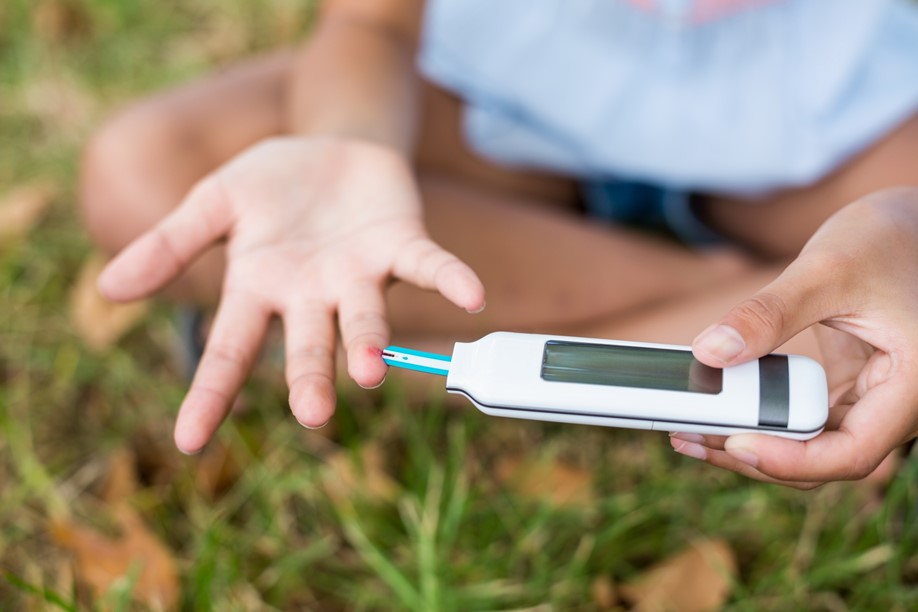 Children’s Hospital Los Angeles announced Monday it has received a $1.9 million award from the Leona M. and Harry B. Helmsley Charitable Trust to help improve outcomes for young people living with Type 1 diabetes.

The money will support the study and implementation of a specific model of patient-centered care for young adults, allowing them to improve their health by leading their own conversations about their condition, according to Dr. Jennifer Raymond, chief of the Division of Endocrinology, Diabetes and Metabolism at Children’s Hospital. She explained that young adults have the most difficulty making the American Diabetes Association’s recommended number of provider visits each year because they’re in a busy and tumultuous stage of life, navigating school, jobs and social and extracurricular activities.

“Managing a chronic disease like diabetes can feel all-encompassing to young adults,” according to Children’s Hospital. “It can leave a patient feeling defeated and powerless to be constantly told that they are not doing enough when it comes to their numbers, behaviors and health in general.”

Raymond said she believes the best way to reach young patients is to empower them, letting them decide how they want their appointments to go.

“We give them a list of discussion topics,” Raymond said. “They can decide which issues are important to them. And if they don’t want to discuss their A1C or glucose levels, we don’t force them to. … A patient might want to talk about how school is going for them, or how to discuss their diabetes with their employers or professors. … These are big parts of their everyday experiences. The rest of their lives impacts their diabetes much more than insulin dosing.”

“I want my language and demeanor to say: `I’m just here to help you with your goals for your health in a nonjudgmental way,”‘ the doctor said.

“As clinicians who see patients for so little of their actual lives, we need to acknowledge we can’t be totally responsible for their health and well-being. If we instead engage them in their own care and act as facilitators, collaborators and supporters, we actually have more power to help them.”