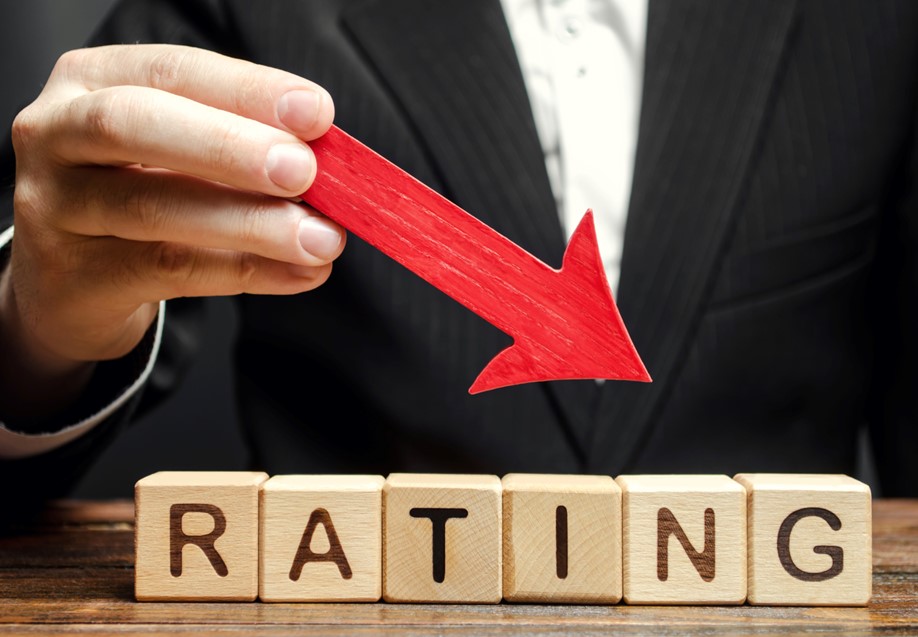 Los Angeles County-based Fashion Nova will be required to pay $4.2 million to settle allegations it blocked negative reviews of its products from being posted to its website, the Federal Trade Commission announced Tuesday.

The FTC alleged the fast-fashion online retailer misrepresented that the reviews on its website reflected the views of all purchasers who submitted reviews, when in fact it suppressed reviews with ratings lower than four stars out of five. The FTC said it is the agency’s first involving a company’s efforts to conceal negative customer reviews.

“Deceptive review practices cheat consumers, undercut honest businesses and pollute online commerce,” Samuel Levine, director of the FTC’s Bureau of Consumer Protection, said in a statement. “Fashion Nova is being held accountable for these practices, and other firms should take note.”

The company said in a statement that the FTC’s allegations are “inaccurate and deceptive.”

Fashion Nova “never suppressed any website reviews, and it immediately and voluntarily addressed the website review issues when it became aware of them in 2019,” according to the company. “Fashion Nova is highly confident that it would have won in court and only agreed to settle the case to avoid the distraction and legal fees that it would incur in litigation.”

The company blamed its reliance on a third-party software vendor, which offered an option to “autopublish” various star ratings in a drop-down menu.

“Those that were not autopublished were filtered and could be individually reviewed and manually released,” according to Fashion Nova. “At one point in time, the company inadvertently failed to complete this process given certain resource constraints during a period of rapid growth. That issue was remedied several years ago and all previously unpublished reviews have now been posted to the extent they are actually about the product they were submitted for and do not contain profanity, do not contain threatening language and comply with other reasonable terms.”

According to the FTC’s complaint, the third-party online product review management interface automatically posted four- and five-star reviews to the Fashion Nova website and held lower-starred reviews for the company’s approval. But from late 2015 until November 2019, Fashion Nova never approved or posted the hundreds of thousands of lower-starred, more negative reviews, the FTC alleged.

Suppressing a product’s negative reviews deprives consumers of potentially useful information and artificially inflates the product’s average star rating, according to the FTC. The consumer protection agency also announced that it is sending letters to 10 companies offering review management services, placing them on notice that avoiding the collection or publication of negative reviews violates the FTC Act.

In addition, the FTC has released new guidance for online retailers and review platforms to educate them on the agency’s key principles for collecting and publishing customer reviews in ways that do not mislead consumers.

The case is the second action the FTC has brought against Fashion Nova in recent years. In April 2020, the FTC announced that Fashion Nova agreed to pay $9.3 million to settle allegations that the company failed to properly notify consumers and give them the chance to cancel their orders when it failed to ship merchandise in a timely manner, and that it illegally used gift cards to compensate consumers for unshipped merchandise instead of providing refunds.

Fashion Nova was launched in 2006 as a chain of stores selling low- price club wear and apparel in Los Angeles-area malls including Panorama City. It includes five stores across Southern California.