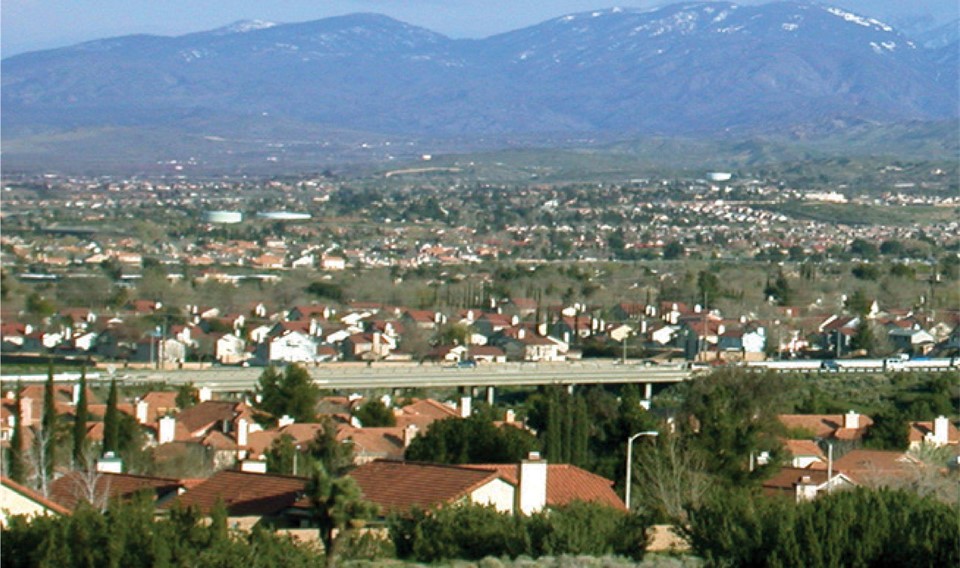 As interest rates remain low, Antelope Valley’s housing market continues to surge, making it difficult for those already struggling to pay the rent and other household bills to get on the property ladder. Together with extra funding from housing programs, new state laws should enable the construction of more housing with lower rents, adding to a more positive outlook for the economic future of the region.

While they wait for more affordable rental accommodation to come on the market, many local residents are also struggling with other household costs. Customers of California’s three largest utility companies can pay up to 80% more for electricity than the national average, so, whether they are tenants or homeowners, residents of Antelope Valley could benefit from saving money on their bills. The California Alternative Rates for Energy program offers eligible low-income customers a discount of up to 35% on their electricity costs. In addition, all users can ensure their appliances are well maintained in order to optimize energy efficiency. In case of breakdown, repairing rather than replacing refrigerators and other large appliances is often more cost effective. As well as being affordable and reliable, a service that also features upfront fees with no hidden costs can make it easier for households on a low income to budget.

In addition to the funding that has been made available for affordable housing, a set of new housing laws could also help to make life easier for people on a low income who are struggling with their rent and other bills. The laws will allow developers to build up to four houses on a single lot and remove single family zoning, considerably increasing housing density. Developments could get underway sooner as the process of approving applications will be accelerated and the associated fees limited. While some residents of already densely populated areas are concerned about increased traffic and extra pressure on local infrastructure systems, it is hoped that the new laws will make many more affordable homes available to people in need.

Potential for Growth in The Region

Even before the new laws have time to make an impact on the housing situation, an analysis of real estate transactions and recent construction projects shows that the region has the potential to grow in the near future. Since multifamily properties are already priced lower than elsewhere in the County, this has led to this particular market performing very well. As is being seen across the country, commercial real estate may need to evolve due to changes in working patterns. However, with over 10 million square feet of industrial space and rising sales of commercial property, the region’s manufacturing sector remains strong.

While some residents may struggle with rising bills and a lack of affordable housing, there is considerable potential for change and growth in the region. New laws support an already strong market in multifamily properties and there are plenty of opportunities for the industrial sector to expand.