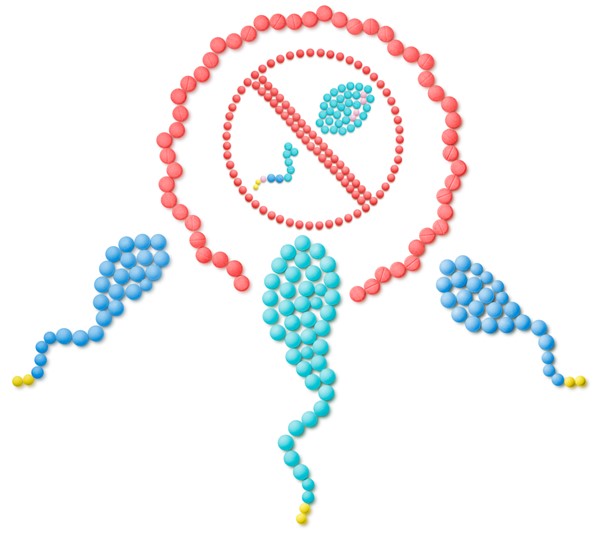 The Lundquist Institute at UCLA’s Geffen Medical School has received an additional $3 million from the National Institutes of Health to expand a male contraceptive study, the school announced Wednesday.

The money will enable the institute’s Male Contraceptive Efficacy Trial to recruit an additional 120 couples, bringing the total number in the study to more than 400, the center said.

Besides adding couples at Lundquist in Los Angeles, more couples will also be recruited at research facilities around the nation, including at UC Davis, and internationally. The clinical trial — which utilizes a gel that, over time, reduces a man’s sperm but allows it to resume at normal levels within a few months of discontinuing daily use — is expected to be completed by 2023, the institute said.

“We are so incredibly honored to be part of this program given the remarkable advancements we are seeing for preventing pregnancies for couples,” said Drs. Christina Wang and Ronald Swerdloff, investigators at the Lundquist Institute and professors of medicine at the Geffen Medical School, in a joint statement. “It’s been amazing to track each couple’s progress and see how month after month, the majority of men are not negatively impacted by using this gel as their primary birth control method.

“Couples have the comfort of knowing that with use of this gel, the man’s sperm count is incredibly low or zero — and that the man’s normal sperm levels resume within a few months of discontinuing daily use of the gel.”

Eligibility criteria to be in the trial include: men being between 18 and 50, and women being between 18 and 34 and having regular menstrual cycles. During the clinical trial, the man’s sperm count should be low enough to prevent pregnancy in about four months, but it can take up to six months, the institute said. After that, couples use the study contraceptive gel as their only form of birth control for 12 months.

The man will have monthly checkups over the course of the trial, with sperm-count testing and testosterone monitored at each visit. The female partner will have checkups every three months. After 12 months, the man will stop using the study contraceptive gel and will continue to be followed until his sperm count returns to the normal range, which typically takes about four months, the institute said.

Couples interested in participating for the full two-year clinical trial can receive more information, or can sign up, by emailing Michael Massone at Michael.Massone@lundquist.org or visit menshealth-lundquist.org.