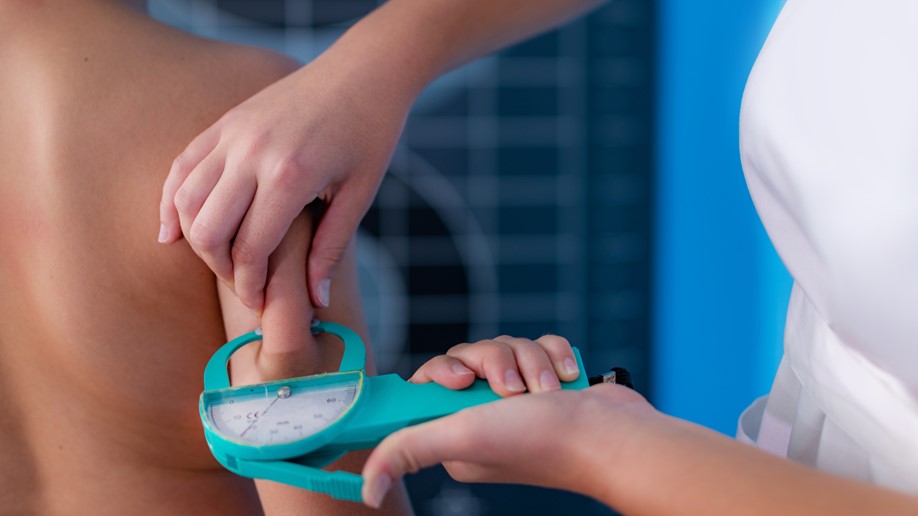 USC, in partnership with Children’s Hospital Los Angeles, has won a $24.5 million NIH grant to launch a center aimed at fighting obesity and related chronic diseases in Latino children and families across Southern California, it was announced this week.

The new regional center will establish a consortium across 10 counties, home to nearly 11 million Latinos who represent 45.2% of the population, according to USC.

The consortium aims to bring together universities, hospitals and community groups. The goal is to develop and test culturally sensitive, family- based interventions to the complex stew of early-life nutrition, environment and social factors that set kids up for risk of obesity and obesity-related chronic diseases for the rest of their lives.

The center is the brainchild of Michael Goran, a professor of pediatrics at the Keck School of Medicine of USC and director for Diabetes and Obesity at The Saban Research Institute at Children’s Hospital Los Angeles. The hospital, a national leader in pediatric research, is the highest-ranked children’s hospital in California and fifth in the nation on the U.S. News & World Report Honor Roll of Best Children’s Hospitals.

“All the chronic diseases of adulthood, the main killers, those risk factors start getting established in early life, probably even before birth,” Goran said. “That process is more pronounced among Latinos. For example, by 2 years of age, Latinos have much higher prevalence of obesity, are more insulin resistant and already have much higher risk factors for diabetes.”

The center will test new strategies such as the idea of “food prescriptions,” or affordable grocery delivery accompanied by meal plans tailored to Latino culture led by a team at Kaiser Permanente, as well as parent training via telehealth on topics such as reducing sugary drinks in women and infants led by a team at UCSD. Promotores de salud, or community health workers, will disperse the center’s findings. A mentoring network and pilot study program will support early-stage or underrepresented researchers and promote team science.

Goran, who has focused his research career on the causes and consequences of obesity, especially in Latino children, will co-lead the effort with Lourdes Baezconde-Garbanati, a tenured professor in the department of population and public health sciences at the Keck School of Medicine and an expert in community engagement.

The community outreach and engagement offices at both the Southern California Clinical and Translational Science Institute and the USC Norris Comprehensive Cancer Center will play a central role in engaging various partners in Southern California in outreach to Latinos.

“Parents are always very eager to do what they can to improve the health of their children, but interventions can’t be one-size-fits-all,” Baezconde-Garbanati said. “What’s going to make these interventions easy to adopt is they are very culturally- and language-specific. They are developed with community input, and that makes all the difference.”