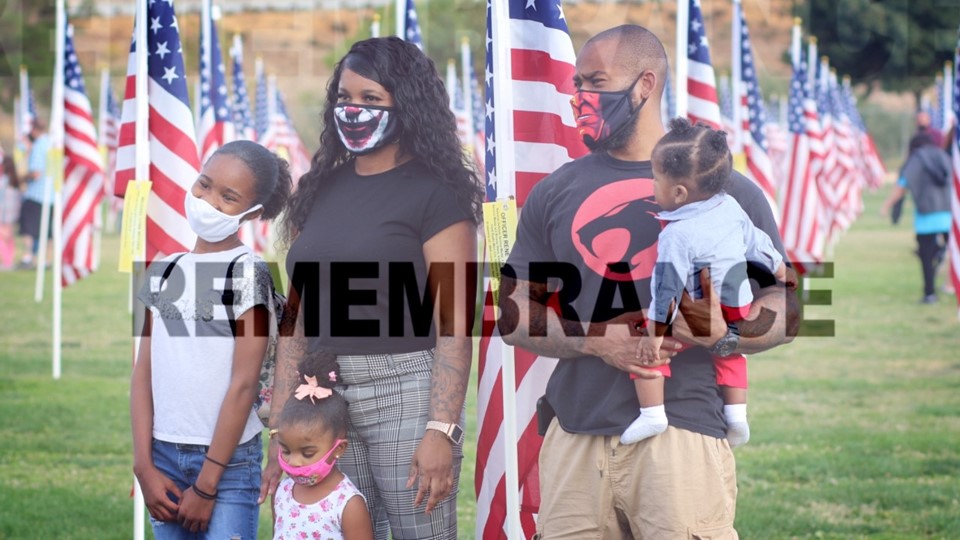 PALMDALE – The city of Palmdale received an Award of Honor for the “2020 Palmdale Veterans Day Ceremony” in the military category from the National Association of Telecommunications Officers and Advisors (NATOA) 2021 Government Programming Awards.

The awards ceremony was streamed live Sept. 23 during the 2021 NATOA Annual Conference, which was again held virtually this year.

The Government Programming Awards (GPAs) are annual awards that recognize excellence in broadcast, cable, multimedia, and electronic programming produced by local government agencies. Celebrating over 30 years, the GPAs represent the achievements of programmers across the nation.

“During an unprecedented global pandemic, Palmdale is proud of how we came together to honor our veteran community in a unique and patriotic way with the inaugural Palmdale Healing & Honor Field,” said Palmdale’s Communications Specialist Armin Gomez.

All of the City’s television programs are cablecast on Palmdale’s Channel 27 on Spectrum Cable. Programming can also be viewed on the City’s YouTube channel, CityofPalmdale.