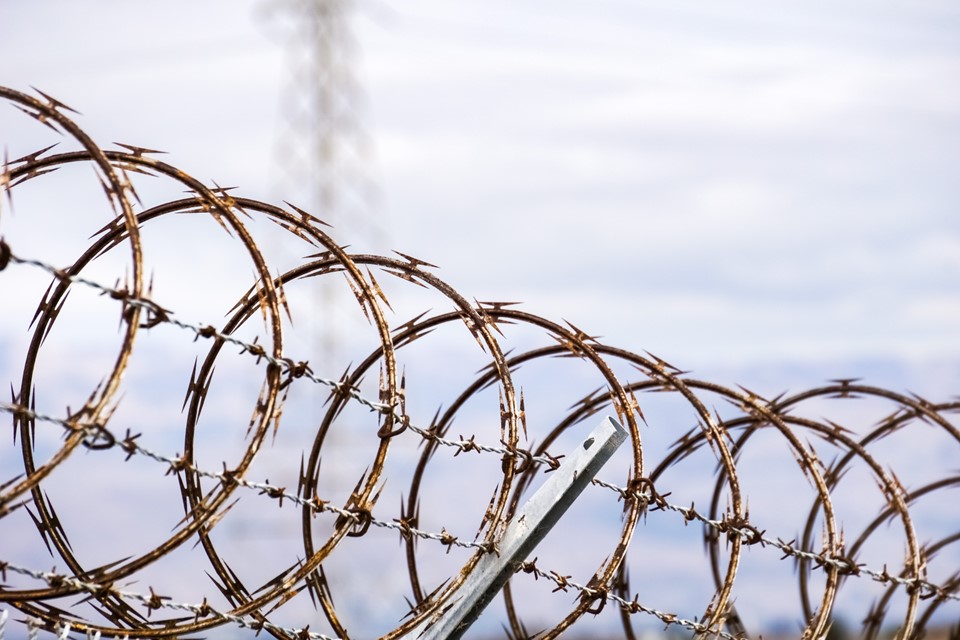 A guard at the federal lockup in Los Angeles County faces up to five years behind bars if convicted of lying to investigators about sexual activity with an inmate who was under his supervision, according to court documents obtained Thursday.

Abel Concho, 53, is charged with one federal count of making false statements, according to an indictment filed in Los Angeles federal court.

Officials said the defendant was arrested without incident Wednesday. An arraignment date was not immediately scheduled.

Concho was employed by the Bureau of Prisons as a correctional officer at the Metropolitan Detention Center in Los Angeles that houses a total of 635 male and female inmates. The alleged victim in this case was an MDC inmate under Concho’s supervision from June 2010 to February 2011.

On July 28 last year, federal investigators interviewed Concho, who allegedly made a series of false statements, including that he “never” had sexual contact with one MDC inmate, when in fact Concho engaged in sexual contact with the victim on nearly three dozen occasions, according to the indictment.

Concho, on multiple occasions, also lied that he “never had sexual contact” with any MDC inmates, the document alleges. After initially denying he had any sexual contact with the victim, Concho then falsely stated that he had sexual intercourse and engaged in oral sex with the victim just “once (or) twice” that he could recall, the indictment alleges.