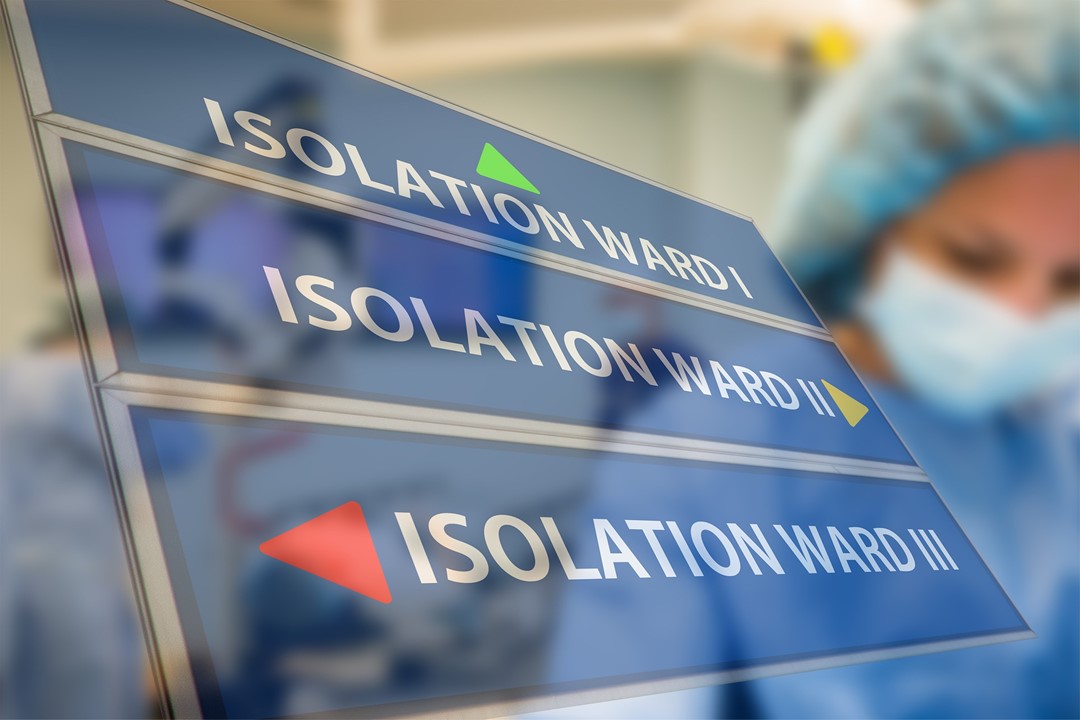 Los Angeles County reported its highest daily number of new COVID-19 infections since early February Wednesday, while also announcing 16 more deaths due to the virus, including a child under age 12.

The child had unspecified underlying health conditions, according to the county Department of Public Health. It marked the sixth COVID-19 death of a child in the county since the pandemic began. Two were under age 12 and four were between 12 and 17.

The 16 new deaths announced Wednesday lifted the county’s overall death toll from the virus to 24,720. Another 3,734 COVID-19 cases were reported Wednesday, the largest single-day number since the beginning of February. The new cases gave the county an overall total from throughout the pandemic of 1,311,656.

County officials noted that COVID infections have been increasing among health care workers. The county had been reporting fewer than 50 cases per week involving health care workers for the past few months, but the number jumped to 295 during the week that ended July 17, and 175 for the week ending July 24.

“Protecting those not yet eligible for vaccinations, including children under 12, should be everyone’s top priority,” Public Health Director Barbara Ferrer said in a statement. “With high levels of transmission in the community and more people needing care from our health-care providers, increasing vaccination rates among those eligible to get vaccinated is the best way to protect children under the age of 12.

“Health-care workers, in particular, should be fully vaccinated to ensure that those needing care have reduced chances of an exposure,” Ferrer said. “The vaccines continue to be our most powerful tool against COVID-19. We are finding that unvaccinated and partially vaccinated people are nearly four times more likely to get infected than fully vaccinated individuals. I encourage everyone to get fully vaccinated if you are eligible, wear a mask in indoor public settings, move social activities outdoors as much as possible, and wash your hands or use hand sanitizer frequently.”

According to state figures, there were 1,279 people hospitalized with COVID-19 in the county as of Wednesday, up from 1,242 on Tuesday. That includes 284 people in intensive care, up from 269 the previous day.

Ferrer said last week that of all the people who were hospitalized in the county due to COVID-19 in June, 92% were either unvaccinated entirely or not fully vaccinated. The figure was 95% in May. For the first 10 days of July — the most recent statistic available — the rate was 91%.

Ferrer also said that 99.8% of the COVID fatalities in the county during the first six months of the year occurred among the unvaccinated. The rate was 96% from April 1 to June 30, a period during which vaccines were more widely available. The rolling average daily rate of people testing positive for the virus was 6% as of Wednesday, down from 6.6% on Tuesday. The average was 1.3% on July 2.

While the pace of vaccinations has slowed significantly since earlier this year, Ferrer said the county has now seen two consecutive weeks of small increases in the number of people receiving a first dose. Between July 19 and 25, about 70,000 doses were administered in the county, up about 7,500 from the previous week.