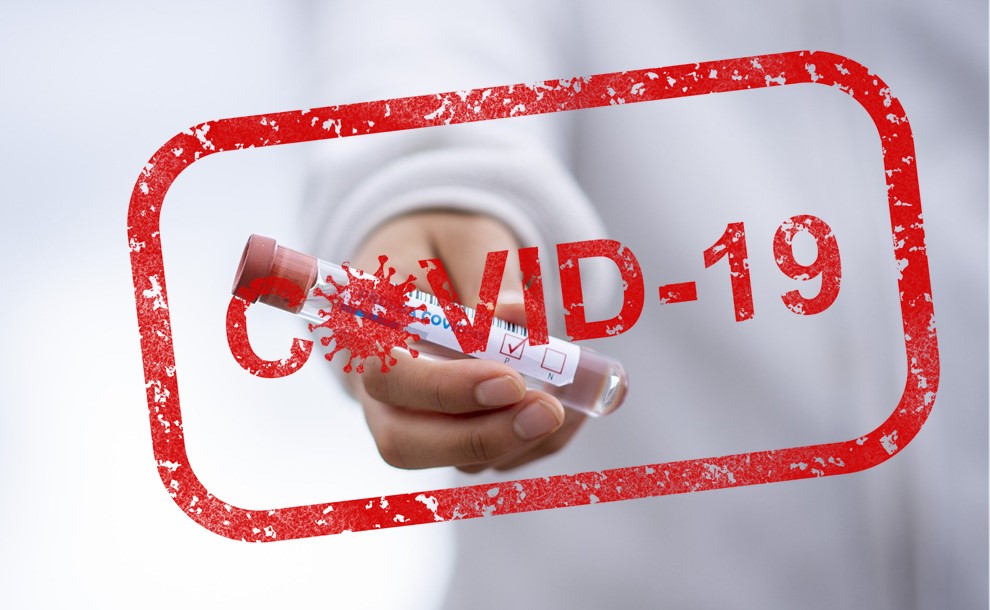 Los Angeles County’s daily rate of new COVID-19 cases fell low enough — barely — Tuesday to qualify for a move to the least restrictive yellow tier of the state’s economic-reopening blueprint, but the county must meet the threshold for another week before it can actually advance.

For now, the county remains in the orange tier of the state’s Blueprint for a Safer Economy, which governs restrictions on businesses and other activities during the COVID-19 pandemic.

According to statistics released by the state every Tuesday, the county’s adjusted seven-day average rate of daily new COVID-19 infections fell to 1.9 per 100,000 residents. Moving to the yellow tier requires a rate of less than 2 per 100,000. If the county keeps the rate below 2 for another week, it will officially advance to the yellow tier. The state requires counties to meet all thresholds for two consecutive weeks before advancing to a less-restrictive tier in the blueprint.

The county has met the other thresholds required for moving to the yellow tier for several weeks — its seven-day average testing-positivity rate is now 0.9%, and the positivity rate in low-income, hard-hit communities is 1.0%.

Moving to the yellow tier would mean further easing of capacity restrictions at businesses, gatherings and events, both indoors and outdoors. Fitness centers, cardrooms, wineries and breweries, for instance, would be permitted to increase indoor capacity to 50%, up from the current 25%; bars would be able to open indoors at 25% of capacity; outdoor venues could increase capacity to 67%, up from the current 33%; and amusement parks could allow 35% of capacity, up from 25%.

As of Tuesday, only four of the state’s 58 counties were in the yellow tier — Alpine, Mendocino, Sierra and Lassen. The bulk of the state, including all of Southern California, is in the orange tier. Los Angeles County on Tuesday reported 26 more COVID-19 deaths, while Pasadena health officials reported three new fatalities. The new deaths lifted the overall total from throughout the pandemic to 23,804. Another 326 cases were reported by the county, while Pasadena announced six more cases and Long Beach added 46, lifting the cumulative total since the pandemic began to 1,232,128. View the latest detailed report by city and demographics here.

According to state figures, there were 408 people hospitalized in the county as of Tuesday, down from 411 on Monday, with 110 people in intensive care, up from 102 people Monday.

The county is continuing to offer appointment-free, walk-up COVID vaccinations at all of its large scale sites through Thursday. Locally, the appointment- free shots, contingent on supply, are available at Palmdale Oasis Recreation Center, located 3850 East Avenue S. Doses are available for anyone age 16 and over, although teens age 16 and 17 must be accompanied by an adult.

Health officials said Monday that nearly 278,000 people in the county may be overdue for their second dose of the vaccine, possibly due to concerns about side effects or a belief that one shot is enough. As of last week, more than 4.4 million people in the county have received at least one vaccine dose, and nearly 2.6 million had received a second dose, according to Public Health Director Barbara Ferrer. But county figures showed 277,902 people were considered overdue for their second dose.