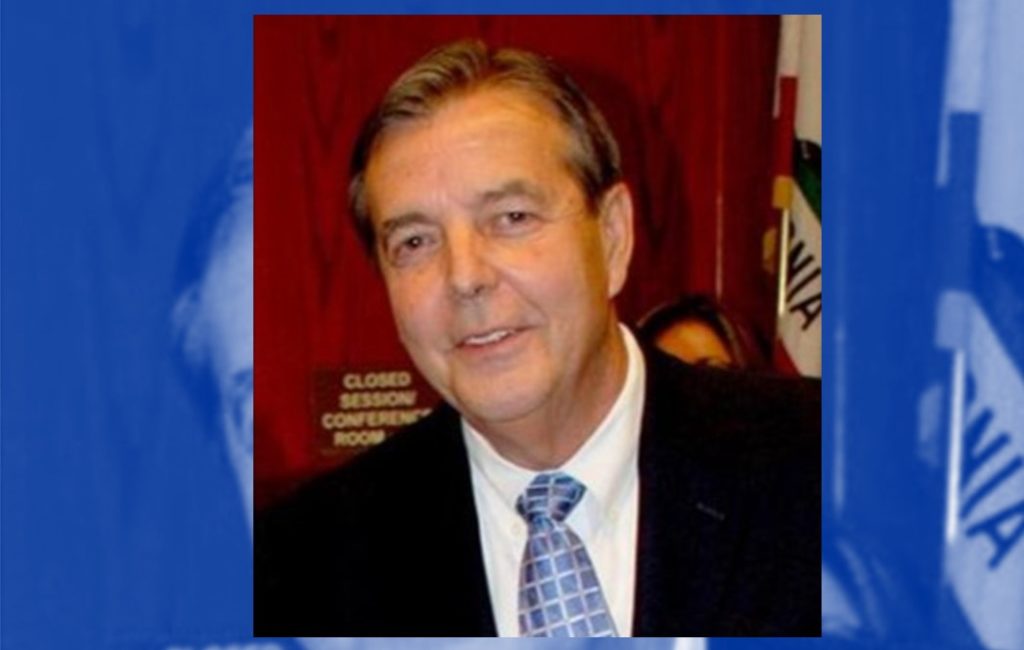 “This case illustrates that some public officials are willing to deceive the public for their own greed,” District Attorney George Gascón said. “I want to commend our investigators and prosecutors for their diligent work to uncover this scheme. It is imperative that we all work together to have a clean government.”

Ledford, 67, entered his plea to one count of perjury. He was immediately sentenced to formal probation for two years and ordered to pay $189,800 in restitution.

Ledford was charged in June 2017, just over six months after being elected to his 13th term as Palmdale’s mayor. He subsequently lost his bid for re-election in November 2018. Ledford was charged with co-defendants Kimberly Anne Shaw, 65, and Susan Burgess Miller, 72,  who both were accused of using shell companies to pay Ledford several thousand dollars a month to receive favorable treatment by him. Shaw had been a consultant for the city of Palmdale, and with Miller’s assistance, ran the AERO Institute, which received more than $2 million annually from NASA.