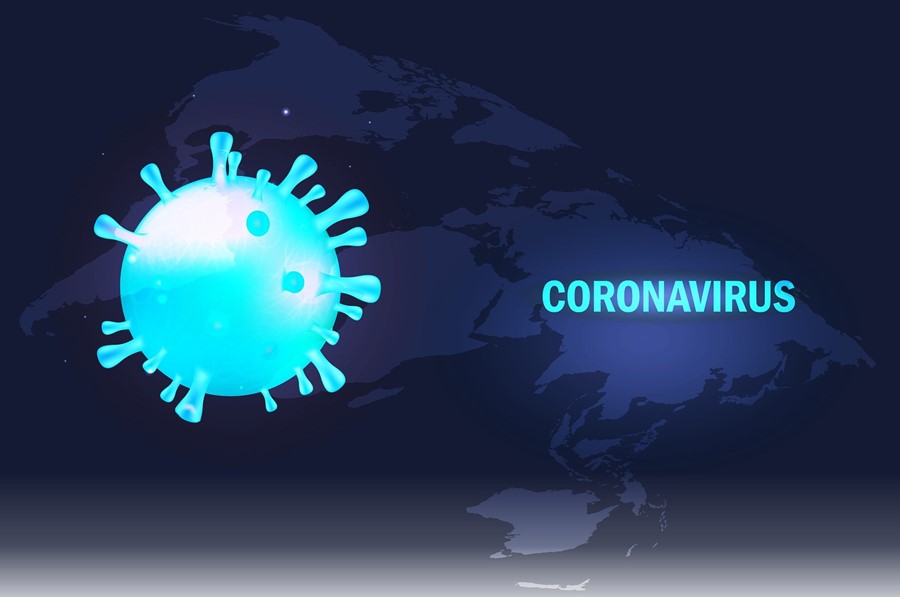 LOS ANGELES – On a day the nation surpassed 500,000 COVID-19 deaths, Los Angeles County’s public health director paused for a moment of silence Monday as she delivered a daily update on case numbers, noting the county is nearing 20,000 fatalities from the virus even as infection rates improve.

“I do want to start today’s update recognizing the heartbreaking loss of life from this deadly virus,” Barbara Ferrer said. “Half a million people have passed away across our nation, and here in L.A. County, we’re approaching the terrible milestone of 20,000 deaths. Let us remember and honor all those who have passed with a moment of silence.”

After pausing, Ferrer announced another 21 COVID-19 deaths in the county, reflecting a typically low number for Mondays due to reporting lags from the weekend. The new deaths pushed the county’s cumulative death toll since the pandemic began to 19,904. Ferrer also announced 943 new cases — also a reduced number due to weekend delays in tallying numbers. As of Monday, a total of 1,181,403 cases have been confirmed in Los Angeles County since the start of the pandemic about a year ago. View the latest detailed report by city and demographics here.

Case numbers, infection rates and hospitalizations continue to tumble from the highs seen during the winter surge. Ferrer noted the current seven-day average of daily new cases has dropped to about 1,600, from an early January peak of more than 15,000 per day. The county’s COVID transmission rate — or the average number of people a COVID patient infects with the virus — dropped to 0.76, down from 0.81 a week ago. The county currently estimates that one in every 730 residents, excluding those who are in quarantine or isolation, are infected with the virus and capable of spreading it. That’s an improvement from last week’s estimate of one in every 460.

According to state figures, there were 2,146 people hospitalized in the county due to COVID, with 660 in intensive care. That’s a roughly 75% drop from the more than 8,000 hospitalizations reported in early January.

“This wasn’t a miracle, and this significant drop in our case numbers reflects actions and choices taken by millions of residents, workers and employers,” Ferrer said. “Should we continue to see less cases, we can more forward in our recovery, as lower case rates allow for other sector reopenings.”

Ferrer warned, however, that conditions could still worsen, adding that this is the week the county could start seeing a spike in cases from Super Bowl Sunday and Presidents Day weekend, if people ignoring warnings against gatherings.

“We hope that persons chose to celebrate the Super Bowl and the Presidents Day weekend safely, with members of their own household,” she said. “We don’t want to lose any ground in slowing the spread of the virus, especially as we now have some children and school staff returning to our classrooms.”

As of Monday, a total of 1,770,505 doses of COVID-19 vaccine had been administered in the county, including 513,586 second doses. According to Ferrer, the people currently eligible for vaccines — health care workers, residents/staff of nursing and long-term care facilities and residents aged 65 and up — represent about 2.2 million people in the county. The latest figures show 80% of them have received at least one dose, and 23% are fully vaccinated.

The county’s vaccination efforts will ramp up significantly next week, when eligibility expands to three classes of essential workers: those in education/child care; agriculture/food service; and law enforcement/emergency services. Those groups include a total of about 1.3 million people.

Vaccine supplies, however, are expected to remain limited through March, although there could be some relief if the federal governments gives emergency approval to a Johnson & Johnson vaccine as early as this week. That vaccine is a single-dose regimen, an improvement over the two-dose medication produced by Pfizer and Moderna.

Ferrer said health officials are working with representatives — including employee unions, employers, school districts and industry leaders — of each sector of essential workers who will be eligible for the shots beginning March 1 to coordinate the distribution of shots. She said more details will be released by Thursday when the county receives an estimate of its expected allotment of doses for next week, including information on what type of documentation workers will have to provide to ensure they are actually eligible for the shots.

“We are very much aware that depending on which sector you’re working in may depend on what that verification will need to look like,” Ferrer said. “… We don’t want the verification process to create an additional barrier for folks who need to get vaccinated.”

She said many people will likely be directed to vaccination locations dedicated to a particular group of workers. But the still-limited vaccine supply will remain an issue, and worsen on May 15 when eligibility expands to everyone aged 16 and over with an underlying health condition putting them at extreme risk of severe illness or death due to COVID.

Ferrer said recently that she expects vaccine supply to remain tight through March, hopefully loosening in April as the federal government works to vastly expand availability. Gov. Gavin Newsom echoed that sentiment during an appearance in Long Beach Monday morning, saying he anticipates supplies will “ramp up” by April, followed a “game-changer” surge in vaccine supply by May through July.