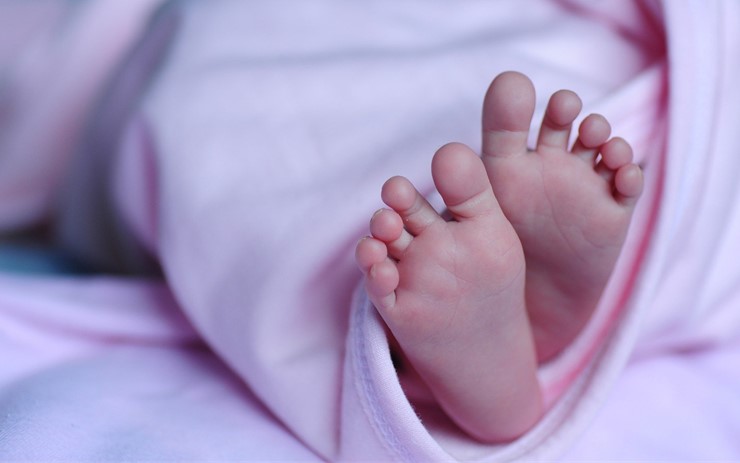 The latest cases of MIS-C reported Saturday bring the total number of children infected in the county to 75, including one death. MIS-C is an inflammatory condition associated with COVID-19 and symptoms include fever that does not go away and inflamed body parts, including the heart, lungs, kidneys, brain, skin, eyes, or gastrointestinal organs.

Health officials also reported 4,860 new cases of COVID-19 and 193 additional deaths on Saturday, bringing the county’s totals since the pandemic began to 1,143,422 cases and 17,955 fatalities, according to the Los Angeles County Department of Public Health.

The number of coronavirus patients in county hospitals was 4,607 Saturday, with 28% of those people in intensive care units. The daily number of new infections and the hospitalization rate have been steadily falling for the last month, but officials are warning the public to exercise caution for Sunday’s Super Bowl to avoid a repeat of last year’s World Series and NBA Finals, when gatherings at bars, restaurants and private homes were blamed for fueling a spike in COVID-19 cases.

Meanwhile, county officials are reporting slow but steady progress in COVID-19 vaccination efforts, but less than 3% of the population has been fully vaccinated. At the five county-operated large-scale vaccination sites, a limited number of first doses will be administered on Monday, with the rest of the week’s appointments reserved solely for people in need of their second dose of the medication, according to Dr. Paul Simon, chief science officer for the county health department. Simon said while the issue applies solely the county’s five mega-sites, residents may run into issues at other locations, as all providers deal with short supplies of vaccines.

According to Simon, the most recent figures indicate that more than 1.05 million vaccine doses have been administered in the county to date, including slightly more than 104,000 second doses. That means 2.6% of the county’s population of people aged 16 and older have been fully vaccinated so far. About 11% over the 16-and-over population has received at least one dose.

The slow progress of the vaccination program has led to some residents getting creative in finding ways to manipulate the appointment system to get access to the shots.

Some people who aren’t yet eligible to get the vaccine have taken to lingering at vaccination sites on the slight chance there will be leftover doses at the end of the day that must be administered to avoid wasting them. Simon outlined another way some people have tried to jump the line to get vaccines. According to Simon, people who received emails from the county about scheduling an appointment for a second dose of the vaccine have been sharing the unique web link included in the emails with friends. Those people “are then scheduling a first-dose appointment even though they are not eligible to be vaccinated at this time.”

“It is important for people to understand that these actions are taking away vaccination access from high-risk people who are eligible for the vaccine right now,” Simon said. “When we identify these appointments, they are being canceled. I want the public to be aware that persons who are not eligible and show up at one of our sites with one of these shared appointments will be turned away.”

Simon said the county was trying to figure out a way to amend the computer system to prevent such appointments from being made.