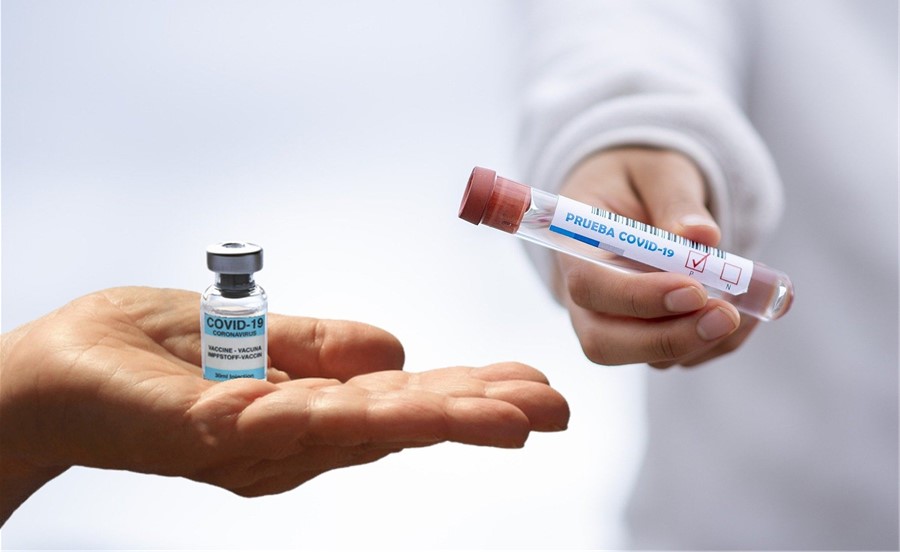 Average hospitalizations are down 7% from last week, but patient numbers remain dangerously high, as reflected in deaths that topped 200 for the second day in a row, health officials said.

The county reported another 262 deaths on Thursday, although 32 of those fatalities were actually announced Wednesday by health officials in Long Beach and Pasadena. Long Beach announced another 15 deaths on Thursday, while Pasadena added six more. The new deaths lifted the countywide death toll from throughout the pandemic to 14,662. The county on Thursday reported 8,512 new cases, while Long Beach added 472 and Pasadena announced 98. The new cases pushed the overall number since the start of the pandemic to 1,046,591. View the latest detailed report by city and demographics here.

Estimates released Wednesday by the Department of Health Services showed that since Nov. 3, about 23% of people hospitalized due to COVID-19 have died — up from 12% in September and October. Health officials said the increase is not indicative of a decline in quality-of-care, but the result of overwhelmed hospitals admitting only the very sickest of patients in recent weeks.

Public Health Director Barbara Ferrer continued to urge patience among people trying to make appointments for COVID-19 vaccinations, noting that slots are limited due to scarce supplies of vaccine. The appointment website — vaccinatelacounty.com — was back running again after crashing Tuesday afternoon.

“This is what I mean by a serious supply problem,” she said. “We just are not receiving enough vaccine doses to move as quickly as we and you would like us to.”

Ferrer said that as of the end of last week, the county had received 685,000 doses, with 307,000 used so far for first doses and 87,000 for second doses. The county is still working to complete vaccinations of hundreds of thousands of health care workers with remaining doses, even as it expands access to people 65 and older. The county received another 168,000 doses this week.

State officials have said it could take until summer to finish vaccinating all residents 65 and over. Ferrer said Wednesday there are 1.3 million people in Los Angeles County aged 65 and over, along with about 800,000 health care workers and long-term care residents and staff. So completing the two-dose vaccination of those people along will require more than 4 million doses. As of this week, the county has only received about 853,000 doses total.

Absent any change in the vaccine priority list, that means the rest of the county’s 10 million residents will be waiting months to have a shot at being vaccinated.