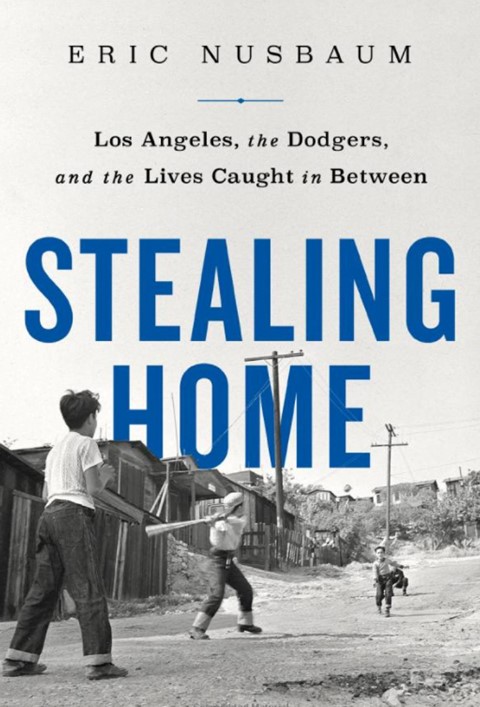 PALMDALE – The Palmdale City Library is presenting a free virtual public forum on Inclusion, Diversity, Equity and Antiracism (IDEA) on Thursday, Sept. 24, starting at 6:30 p.m. Registration for the free event is available at www.GLAC.info/BeTheChange.

The forum will feature authors Eric Nusbaum and Gustavo Arellano as they kick-off a 10-month-long series on IDEA. In honor of Hispanic/Latinx Heritage Month, the pair will discuss Nusbaum’s new book, Stealing Home: Los Angeles, the Dodgers, and the Lives Caught in Between.

Stealing Home is a story about baseball, family, the American Dream, and the fight to turn Los Angeles into a big-league city. The hills that cradle Dodger Stadium were once home to three vibrant Mexican American communities. In the early 1950s, those communities were condemned to make way for a utopian public housing project. Then, in a remarkable turn, public housing in the city was defeated amidst a Red Scare conspiracy. Instead of getting their homes back, the remaining residents saw the city sell their land to Walter O’Malley, the owner of the Brooklyn Dodgers. But before Dodger Stadium could be built, the city would have to face down the neighborhood’s families, including the Aréchigas, who refused to yield their home. The ensuing confrontation captivated the nation and the divisive outcome still echoes through Los Angeles today.

Due to Coronavirus, the Palmdale City Library is not open for walk-in services. Patrons may call the library for phone reference and readers advisory services, or place items on hold online through the library’s website that may be picked-up by appointment. Library staff members are available to assist customers on the phone Monday-Thursday, from 10 a.m. to 5:30 p.m., and Friday-Saturday, from 10 a.m. to 4:30 p.m.