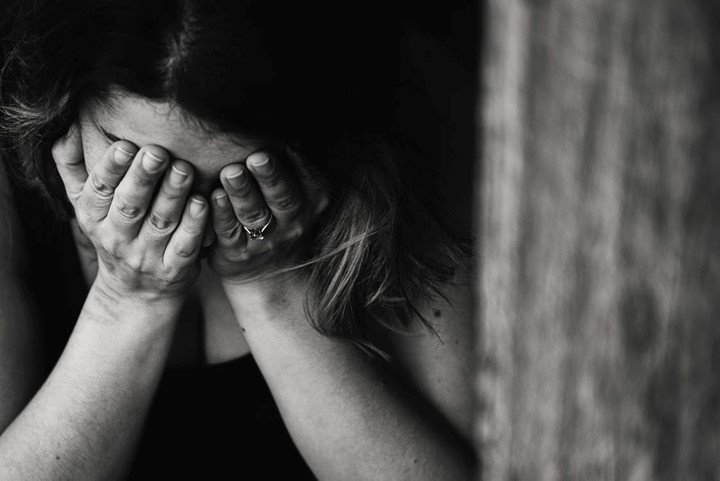 By the Department of Justice, Office of Justice Programs

The Department of Justice’s Office of Justice Programs joins communities nationwide in observing Child Abuse Prevention Month. Protecting children is essential to the mission of the Office of Justice Programs. Child abuse takes place in every part of the population and takes many forms. Children suffer from neglect, endure physical and sexual abuse, are exploited by pornographers and sex traffickers, and become collateral victims of drug abuse and other types of maltreatment every single day in America.

“Child maltreatment is pervasive and happens in many ways, from neglect, physical and sexual abuse to online exploitation, sex trafficking and the damage wrought by America’s addiction crisis,” said OJP Principal Deputy Assistant Attorney General Katharine T. Sullivan. “While we have made tremendous progress reaching young victims of violence across the country, far too many of them continue to suffer from abuse and other forms of maltreatment. We stand by these children and their families, and we pledge our ongoing support to the countless men and women who serve them with such extraordinary skill and compassion.”

The Department of Justice is investing significantly in the fight against child abuse. Last year, the Department’s Office of Justice Programs awarded more than $143 million to support an array of programs designed to protect kids. More than $20 million went to support programs like children’s advocacy centers designed specifically to address child abuse. In 2019, 900 local centers served over 370,000 abused and neglected children. Children’s Advocacy Centers work to ensure better outcomes for child abuse victims and their families and promote evidence-based practices and a multidisciplinary approach to child abuse investigation, assessment, intervention, and prosecution.

The National Center for Missing and Exploited Children and the network of 61 Internet Crimes Against Children task forces, both of which receive substantial support from OJP’s Office of Juvenile Justice and Delinquency Prevention, are working to remove children from harm and bring predators to justice. OJJDP and OJP’s Office for Victims of Crime also support services for children affected by drug addiction, and OJP funds services for youth and child victims of human trafficking in communities across the country.

OJP’s Office of Sex Offender Sentencing, Monitoring, Apprehending, Registering, and Tracking last year provided more than $15.7 million to nearly 60 states, U.S. territories and tribal communities to help jurisdictions meet the requirements of the Sex Offender Registration and Notification Act. The SMART Office also supports the management and operation of the Dru Sjodin National Sex Offender Public Website (NSOPW.gov), which links public state, territorial and tribal sex offender registries and allows parents, employers and other concerned individuals to locate sex offenders in their own neighborhoods and in nearby states and communities.

OJP’s National Institute of Justice is conducting forensic science research to more accurately detect physical abuse. For example, NIJ has developed a computer model-based injury assessment tool to determine whether an injury described by a parent as resulting from a fall could have caused a child’s head injury.

The Office for Victims of Crime and the Office on Trafficking in Persons at the U.S. Department of Health and Human Services are hosting four virtual listening sessions this month about child trafficking and exploitation during the COVID-19 pandemic. The listening sessions will cover prevention and response strategies at the federal, state, and local levels.