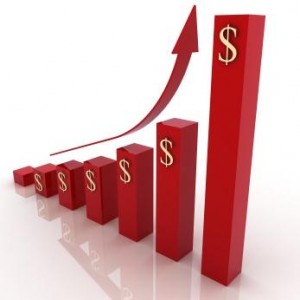 This might surprise you, but in 1999 Donald Trump proposed the passage of a “National Wealth Tax” of 14.25% on all individuals with a net-worth and net-wealth of $10 million and higher. You can look it up online.

He wanted the revenue generated from it to pay off the entire national debt with the remainder being placed into the Social Security Trust Fund to make it more solvent for additional years.

Taxing the accumulated wealth of the super-rich at such a high percentage is NOT something that conservative-Republicans believe in. In fact, I do not believe that a single Republican member of the House or Senate would vote in favor of it even if it was only 1%.

So should all “liberal/progressive” national Democrats as well as many “moderates”, “centrists”, and “independents.”

Take from the super-rich and give it to help everyone else. It is like Robin Hood.

It is part of my own political platform and agenda.

So why are Elizabeth Warren, Bernie Sanders, and Tom Steyer the only national Democrats who support any version of it?

It is the ONLY way to pay for the wish-list of new federal government social programs that people like Alexandria Ocasio-Cortez want.  The only way to raise the big-money that is needed to significantly help struggling Americans.

Why is a political NOBODY like me seemingly the only person who is trying to point out this possibility to the American people?

Why are the so-called “compassionate” and “caring” and “justice-seeking” and “humane” liberal/progressive Democrats so totally silent and mute about passing a National Wealth Tax?

Is it because it was Trump’s idea?