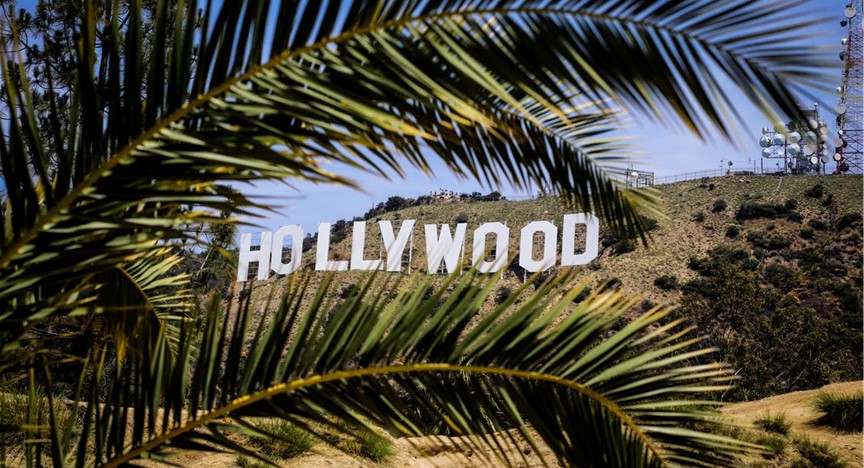 While having a dog proof trash can is surely the mark of an advanced society, this beautiful world of ours truly does have some regions where people feel like they are living in paradise and wouldn’t like to live anywhere else.

California is definitely one of those places due to the myriad of reasons and perks you get for simply being a resident here. Therefore, let’s take a look at some fun facts that draw tourists around the world to come to visit.

The fifth-largest economy in the world

Not only is the Californian economy the largest one in the United States, but if we were a separate country, our economy would even outmatch the one of the United Kingdom.

If we were to compare it to economies worldwide, the state of California would proudly be, from the get-go, the fifth-largest economy in the world!

Pretty much everybody around the world has heard of the Hollywood sign and its walk of fame that draw millions of visitors each year. While this is indeed a big selling point, California is also the Mecca of movie productions.

Due to its beautiful scenery and breathtaking views, many of the great movies have been shot, at least partially, here. If you want to get into the movie business, California is the place to be.

Multiculturalism at its finest

About a quarter California’s population is made up of people who are actually born outside the United States. Therefore, ours is a vastly multicultural state that represents many cultures and ethnic groups.

This abundance of cultural diversity is what makes it so diverse and rich since anybody can find themselves here, no matter where they are coming from.

We enjoy our wine

While Napa Valley is world-famous for its wine quality, the truth is this only produces about 4% of the total amount of delicious liquid and California has tons of other vineyards that any respectable visitor would want to see and experience.

When you add it all up, there are about 480,000 acres of vineyards that account for about 90% of the United States’ entire wine production. If you ever buy wine anywhere else in the country, chances are it’s still coming from the Golden State.

Since Cali has made headlines about being the only place that has managed to host both the summer and winter Olympics, we have to point out that Death Valley is the hottest place on Earth and the driest place in the entire North America.

The highest air temperature ever was recorded on July 10, 1913, when the poor people who happened to be at Furnace Creek had to stand a melting, scorching temperature of 134°F. The average rainfall here is around 2 inches, so this place gets less water than most deserts out there.

California is also the birthplace of Silicon Valley, the hub of the biggest companies and the biggest entrepreneurs around the world. Facebook, Google, Apple, Netflix, and tons of other big names all have their headquarters here and there’s a reason for it.

This area is considered very important for anything related to the tech giants and the developments in innovative technologies since most of the world-changing products have been created here. This is the place where the iPhone was born and, if you’re reading this right now, chances are you’re probably doing it from one.

Taking all of these into consideration, it’s easy to see why ours is one of the best regions to live in around the world and why so many people plan their annual vacations so they can see what we’ve grown accustomed to seeing every day.