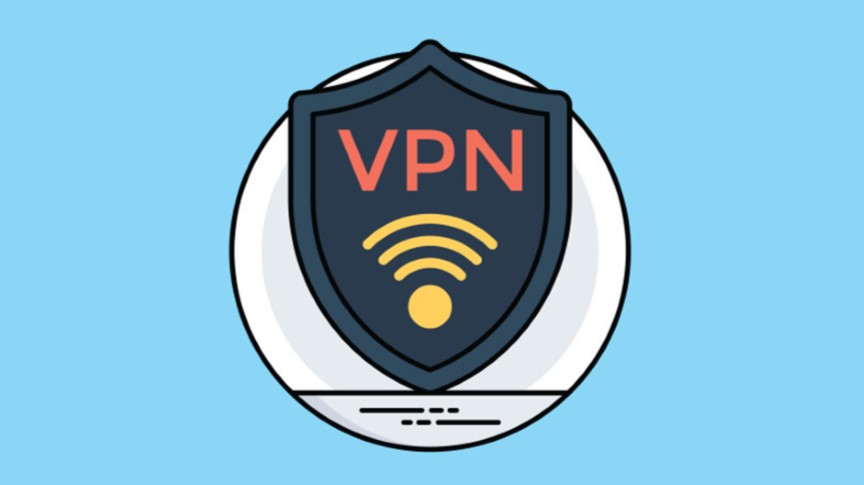 Nothing beats a vacation, but when you’re thousands of miles away from home you can often feel cut off from your local area, or even country, whether that be through missing news, sporting events or even your favorite television shows!

Yes, the newest episode of the US’s latest crime drama waits for no-one, with trips turning into an exercise in avoiding social media spoilers.

We’ve all been there, and in many cases even if we succumb to switching on to what’s going on back home, we’re hit with geoblocks and sensors.

Many countries around the world, and many sites offering up content have restrictions based upon your location, meaning that even if you were settled down in a Dubai hotel room waiting for a show to start, it may not even be possible to tune in.

That’s why more and more are turning to VPNs, in particular to the free VPN options. It’s believed that one in four people use a VPN to access entertainment media these days and it’s an industry which is expanding rapidly.

They essentially work by allowing users to browse anonymously, connecting to a server elsewhere in the world and tricking a website that’s trying to be accessed into thinking the user is browsing from that country.

Therefore, bypassing any geoblocks and restrictions that are affecting you from catching up with Californian news or from streaming cable can be avoided by using a VPN to connect to a US or California-based server.

They are particularly required in regions such as the Middle East, where censorship is rife. In many countries you’ll find the likes of social media and streaming services like Netflix inaccessible, with major tourist destinations such as Dubai and Abu Dhabi also affected.

Netflix and their catalog license and restrictions is a good example as to why VPNs are increasing. They’re clear to state that VPNs are banned from the service and are even trying to prevent users from password sharing these days, but that has yet to stop users doing both.

That’s because when traveling, due to the brand only having licenses for certain shows in certain countries, the catalog accessible to users changes. For example, you may find one show available in California, but then many shows missing from what’s on offer across the border in Mexico.

Closer to home you’ll even find state by state has certain limitations. Cable channels in one state won’t be available to live stream in another and it’s the IP address of each user that is the indicator of where you are browsing from.

Until that changes the success of VPNs are only going to continue. You can find many for free these days, giving customers the opportunity to browse as normal, as well as enjoying an added level of safety due to the nature of them.

If you want local news abroad and need to bypass a country’s censorship to do so. Unlock the blocks…