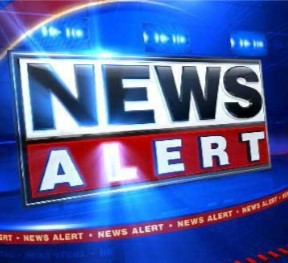 COMPTON – Authorities have identified the man who died Tuesday after becoming trapped beneath a home in the unincorporated East Compton area.

He was 47-year-old Ramon Martinez Tolemtino of Palmdale, according to the Los Angeles County Coroner’s Office.

The incident was reported around 5:30 p.m. Tuesday, Sept. 18, on the 3700 block of East Pauline Street, sheriff’s officials said. Authorities responded to the area and firefighters pronounced Tolemtino  dead at the scene.

No further details on the incident were immediate available.

An autopsy is pending.