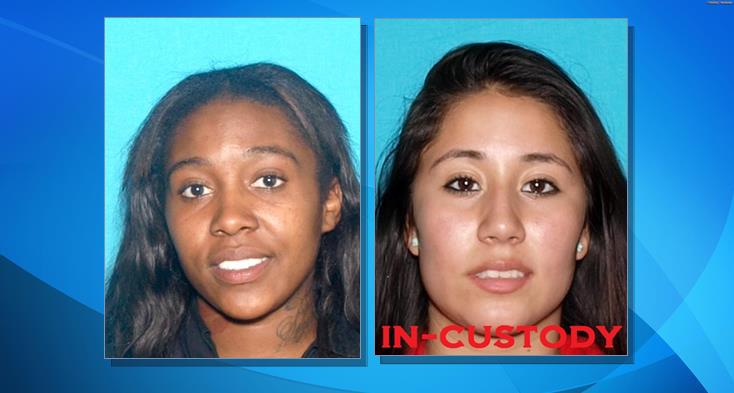 LANCASTER – The Lancaster Sheriff’s Station is seeking your help in locating the following suspect. If you recognize her and know where she might be located, contact detectives using the information next to the suspect’s photo or by calling 1-800-222-TIPS. 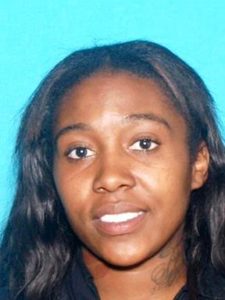 Courtney Vaughns was profiled on Lancaster’s “Most Wanted” list last week, but she has not yet been located.

She is a 22-year-old female with black hair and brown eyes, approximately 5 feet 4 inches tall, and about 145 pounds.

Anyone with information on the location of Courtney Vaughns is urged to contact Lancaster Station Detective Rissling at 661-948-8466. To report information anonymously, call L.A.CRIME STOPPERS AT 800-222-8477 or visit www.lacrimestoppers.org. 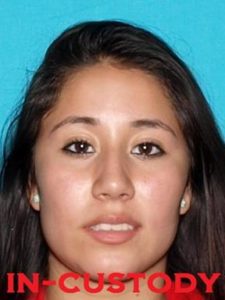 “Lancaster Sheriff’s Station detectives want to thank the public for their help in locating one of the females from last week’s most wanted,” officials said in a news release.