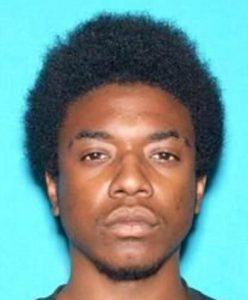 Cyrus Machavelli Clay is a 19-year-old male with black hair and brown eyes. He is approximately 5 feet 6 inches tall and weighs about 150 pounds.

Clay is wanted for domestic violence.

He is accused of assaulting his girlfriend.

Anyone with information on the location of Cyrus Machavelli Clay is encouraged to contact Detective Smith at Lancaster Sheriff’s Station at 661-948-8466. 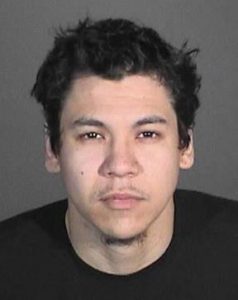 Jose Julio Loera is a 25-year-old male with brown hair and brown eyes. He is approximately 6 feet 1 inch tall and weighs about 200 pounds.

Loera is wanted for stalking.

He is accused of stalking his ex-girlfriend.

Anyone with information on the location of Jose Julio Loera is encouraged to contact Detective Banks at Lancaster Sheriff’s Station at 661-948-8466.