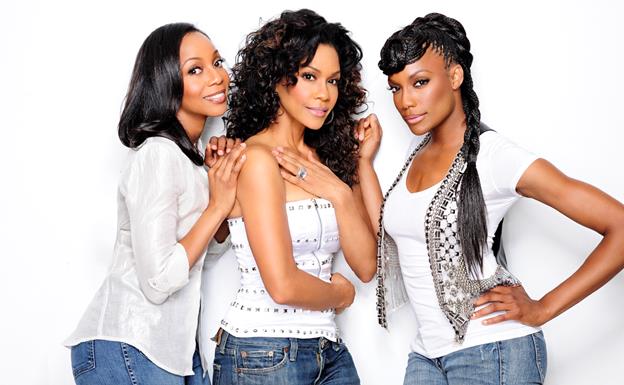 PALMDALE – R&B divas En Vogue will take the stage at the Palmdale Amphitheater (The Amp) this Saturday, July 25, as part of the City of Palmdale’s summer concert series.

Guests are encouraged to bring lawn chairs or blankets. Carry-in food, beverages, coolers, alcohol and pets are not permitted. Food, beer and wine will be available for purchase, with discounts on food from 6 to 7 p.m.

The all-female group En Vogue fuses style, sophistication, sass, and sex appeal, which have resulted in over eight million albums sold and a string of red-hot R&B and pop hits including “Hold On,” “My Lovin’ (You’re Never Gonna Get It),” “Giving Him Something He Can Feel,” “Free Your Mind” and “Whatta Man,” featuring Salt-N-Pepa. Since En Vogue’s 1990 debut, the ladies, who were the brain child of production team Denzil Foster and Thomas McElroy, set a standard for female R&B and pop acts like Destiny’s Child and the Pussy Cat Dolls.

Now in its 11th year, the Summer Concert Series will conclude with duranguense stars Montéz de Durango on Aug. 1.

For more information on the concert series, visit www.cityofpalmdale.org/amp or call 661/267-5611.