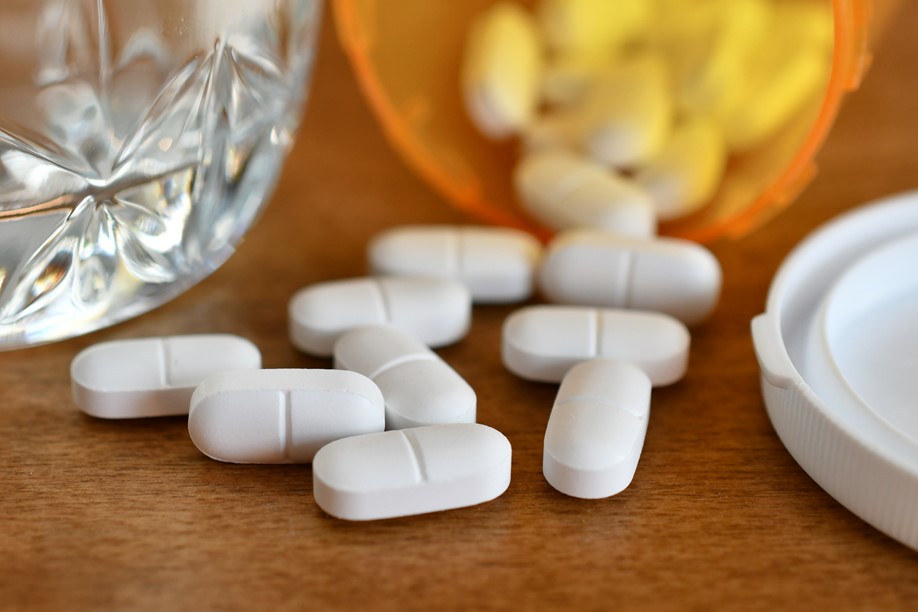 Snap Inc., the LA County-based company behind Snapchat, is under investigation by federal authorities probing the possible use of the social media platform in the sale of fentanyl-laced pills, it was reported Wednesday.

According to the report by Bloomberg, FBI agents and U.S. Justice Department attorneys are focusing on fentanyl poisoning cases in which drug sales were arranged on the Snapchat platform. The probe includes interviews with parents of children who have died from overdoses, and investigators are trying to access the victims’ social media accounts to identify the drug suppliers, sources told the news agency.

Federal authorities declined to comment publicly, but Bloomberg cited sources who said Snapchat records obtained through subpoenas showed that teens using the platform thought they were buying prescription pills, but what they received were either drugs laced with fentanyl, or pure fentanyl, a synthetic deadly opioid.

In a statement to City News Service, a Snap representative said the company is “committed to doing our part to fight the national fentanyl poisoning crisis, which includes using cutting-edge technology to help us proactively find and shut down drug dealers’ accounts.”

“We block search results for drug-related terms, redirecting Snapchatters to resources from experts about the dangers of fentanyl,” the representative said. “We continually expand our support for law enforcement investigations, helping them bring dealers to justice, and we work closely with experts to share patterns of dealers’ activities across platforms to more quickly identify and stop illegal behavior. We will continue to do everything we can to tackle this epidemic, including by working with other tech companies, public health agencies, law enforcement, families and nonprofits.”

According to the company, it has made “significant operational improvements to better detect and remove drug dealers from our platform,” and works closely with law enforcement organizations, experts in counter-narcotics and groups dedicated to raising awareness of drug issues and the dangers of fentanyl and counterfeit pills. The company said its work with law enforcement includes front-line agents for the Drug Enforcement Administration.

Laura Marquez-Garrett, an attorney with the Seattle-based Social Media Victims Law Center, told Bloomberg the organization represents more than two dozen families of children who died from fentanyl poisoning, and almost all of those victims purchased the drugs via Snapchat.

She specifically cited the deaths of Alexander Neville, 14, and Daniel Elijah Figueroa, 20, saying both died in Orange County after buying what they thought were prescription painkillers but turned out to be pure fentanyl.