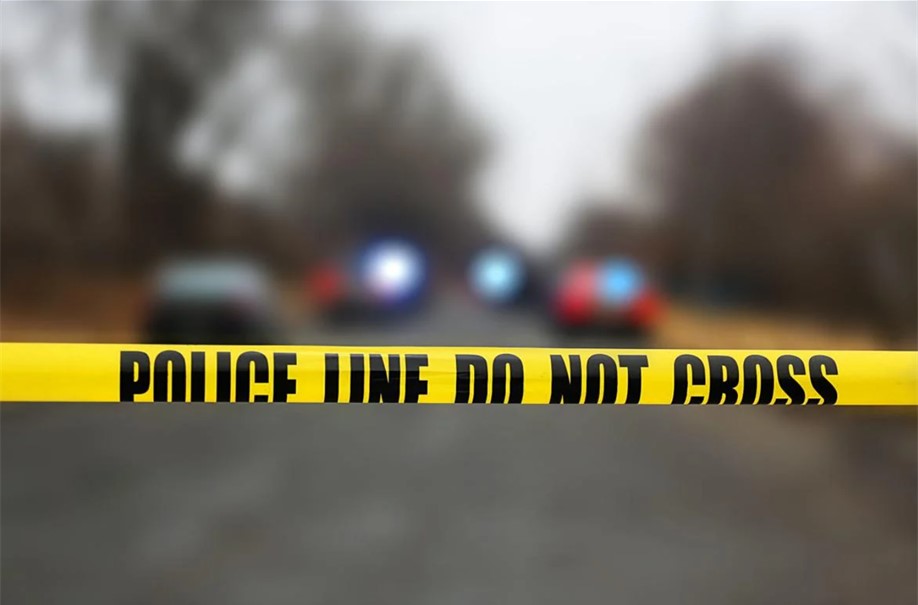 LANCASTER – A man was found mortally wounded Monday morning in front of a medical office building in Lancaster.

The incident was reported around 2:17 a.m. Monday, Jan. 23, at 17th Street West and Avenue J, according to a news release from the  Sheriff’s Information Bureau.

“Deputies from Lancaster Sheriff’s Station responded to the 1600 block of West Avenue J in the city of Lancaster regarding a gunshot victim call… When deputies arrived, they were informed by Antelope Valley Hospital Security that the victim, a Black male, 19-25 years of age, had been located on the street suffering from an apparent gunshot wound to the upper torso. The victim was transported into the hospital and was subsequently pronounced deceased,” the sheriff’s news release states.

No arrests were reported, and there was no suspect or suspect vehicle information available, sheriff’s officials said in the news release.