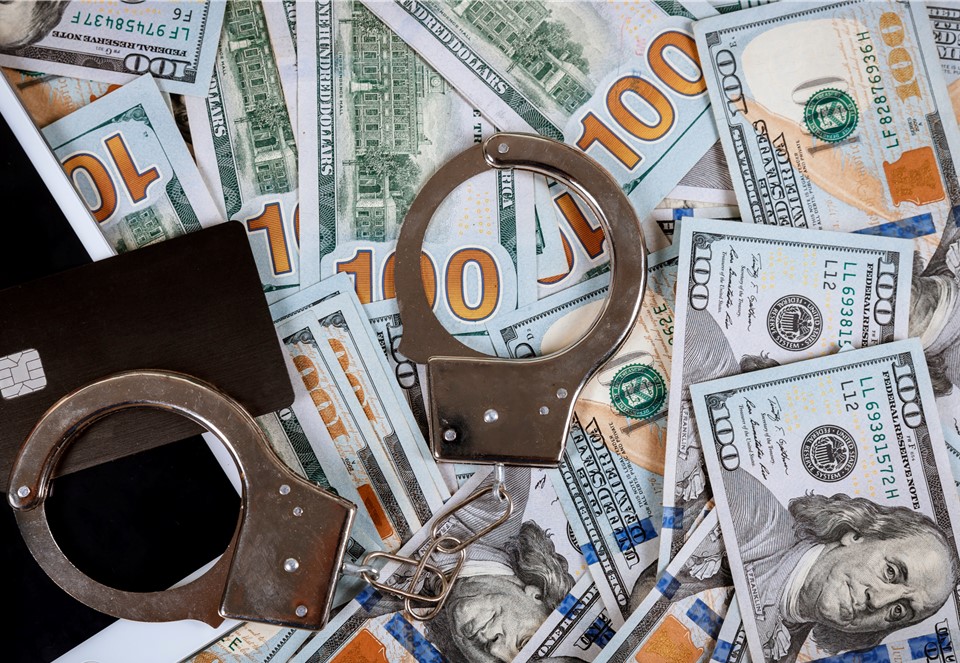 A Palmdale man, who worked in Los Angeles County’s real estate division and was involved in awarding contracts to developers and contractors, was sentenced Monday, Jan. 23, to two years probation for lying to FBI agents and filing a false tax return to cover up his receipt of bribes.

Thomas M. Shepos, 72, was also ordered to pay $110,021 in restitution to the Internal Revenue Service, according to the U.S. Attorney’s Office.

Shepos pleaded guilty in November 2018 to felony charges of making false statements in which he denied receiving bribes and kickbacks while working for the county and filing a false return in which he failed to report more than $100,000 in bribes he received from a Beverly Hills developer. As part of his plea deal, Shepos agreed to cooperate with the federal investigation that led to the conviction of the developer, papers filed in Los Angeles federal court indicate.

For about 20 years, until his retirement, Shepos worked in the county’s real estate division, where he negotiated leases and contract terms with private developers and contractors. According to the plea agreement, because of his seniority, Shepos had “significant autonomy to contractually bind the county.” Shepos took bribes from Arman Gabaee, 61, of Beverly Hills, who pleaded guilty to a federal bribery count in connection with his attempts to secure a $45 million county lease in the Hawthorne Mall.

Gabaee — also known as Arman Gabay — was sentenced last month to four years in federal prison for paying off Shepos in exchange for help obtaining the government lease. Gabaee was pushing to have Los Angeles County enter into a 10-year, $45 million lease to rent space in the mall — which the developer owned through one of his companies and was renovating — for the Department of Public Social Services and other county departments.

Gabaee, a co-founder and co-managing partner of the Charles Company, admitted paying cash bribes to Shepos. Beginning in 2010 or 2011, Gabaee began giving Shepos monthly bribe payments of $1,000 or more in exchange for Shepos providing Gabaee with non-public information and preferential treatment. When interviewed by federal agents in November 2016, Shepos lied about the bribery schemes, falsely claiming that he had never received anything of value from anyone doing business with the county. Shepos also lied about numerous unexplained deposits into his bank accounts, claiming that the funds were gambling proceeds, as opposed to bribes or kickbacks, according to the U.S. Attorney’s Office.