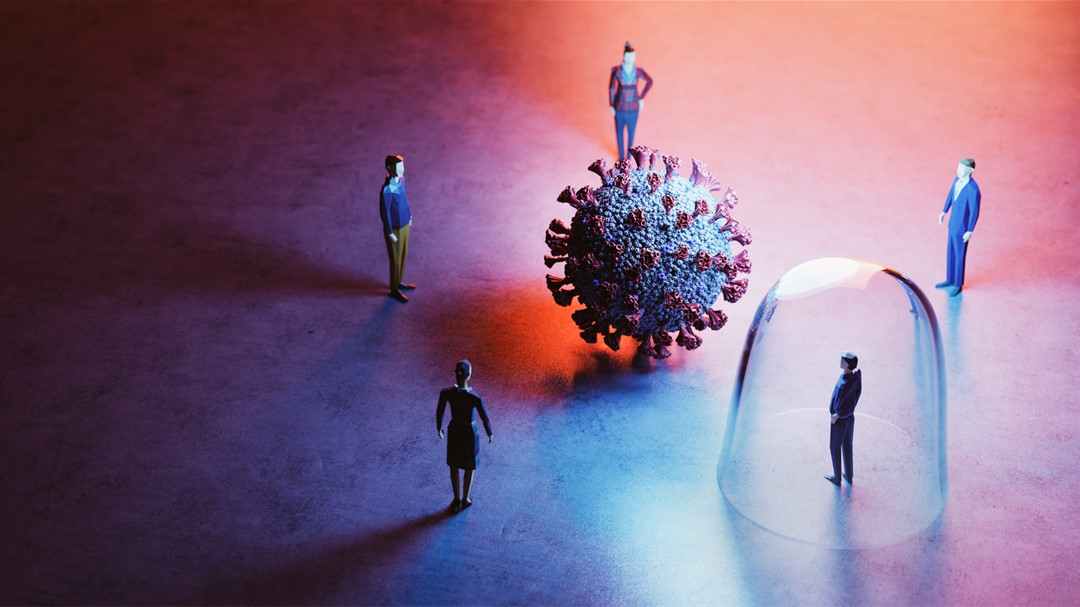 Los Angeles County reported 63 new COVID-19-related deaths from a four-day period ending Tuesday, Jan. 17, pushing the overall death toll past the 35,000 mark, along with about 3,200 new infections. The county Department of Public Health noted that the statistics are likely low due to delays in reporting from the weekend.

Health officials reported 21 virus-related deaths Saturday, 16 on Sunday, 14 on Monday and 12 on Tuesday. The dates reflect the days the deaths were reported, not necessarily when the deaths occurred. The 63 new fatalities gave the county an overall virus-related death toll of 35,031. The Department of Public Health also reported 1,421 new infections Saturday, 809 Sunday, 477 Monday and 510 Tuesday. The 3,217 new cases gave the county a cumulative total from throughout the pandemic of 3,662,445.

Health officials have stressed that the official number of cases is an undercount, due to the large number of people who rely on at-home tests without reporting the results to the county. Other people don’t test at all, despite being possibly infected, officials said. The seven-day average daily rate of people testing positive for the virus was 6% as of Tuesday, roughly the same as a week ago. Updated COVID hospitalization figures were not immediately available. As of Saturday, there were 1,024 COVID-positive patients in Los Angeles County hospitals, with 125 of them being treated in intensive care units.

County Public Health Director Barbara Ferrer said last week the seven-day average daily number of new virus infections in the county was about 1,900 as of Thursday, down from about 2,300 at the beginning of January. The county is averaging 162 virus-related hospital admissions per day, down from 192 in late December and from 211 in early January, she said. The county is also averaging 23 new COVID-related deaths per day, up from 15 during the past week in December. Ferrer said the increase was expected, given the spike in case numbers that occurred at the end of the year.

Ferrer also presented numbers showing the disproportionate impact of COVID hospitalizations and deaths on people aged 80 and older. She said the death rate for that age group was five times higher than the rate for people aged 65 to 79, and the hospitalization rate was three times higher. Most people who die with COVID-19 are elderly or have an underlying health condition. Ferrer again encouraged residents to continue taking precautions such as wearing masks in indoor settings, and ensuring they are up to date on vaccinations and boosters.

L.A. County remains in the federal government’s “medium” transmission range. Masks are still required indoors at health-care and congregate-care facilities, for anyone exposed to the virus in the past 10 days, and at businesses where they are required by the owner. Otherwise, they are only strongly recommended at indoor settings.