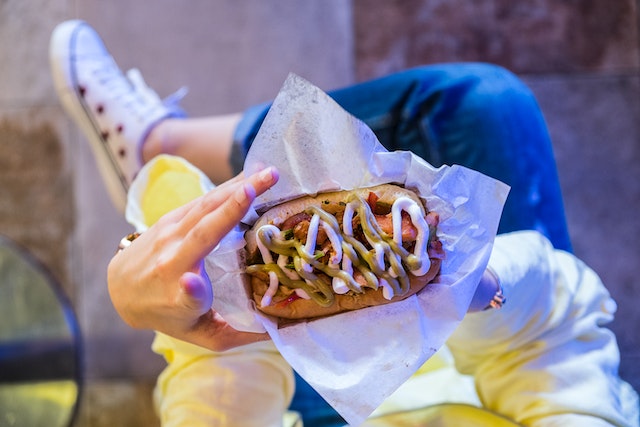 Over 100 street vendors in Santa Ana were shut down last month for allegedly serving food “unfit for human consumption” and lacking permits. Yet, after being shut down, many of these stands reopened just a few days later. Christine Lane, the county’s director of environmental health, said she’s received complaints from the public about the lack of permits, as well as some reports of food poisoning. As such, the city and the Orange County Health Care Agency recently established a joint enforcement effort to ensure food hygiene and safety.

The problem of permits

Food trucks and carts need to have a county health permit to operate legally as per the California Retail Food Code. However, to qualify for the permit, vendors must invest in expensive sinks and water tanks. Not only is this equipment out of their price range, but it’s also too large for their mobile operations to accommodate.

“While enjoying meals from street vendors has become popular, we cannot allow unsafe food conditions to endanger public health,” said Mayor Valerie Amezcua. Hygiene and cleanliness should be a priority for all types of food establishments from food trucks to restaurants. Professional restaurant cleaning services, in particular, are key to ensuring a safe and sanitized environment for staff and patrons.

Street vendors, mainly Latinos, have operated in Santa Ana for decades. “It has been part of Santa Ana’s DNA, at least dating back to the 1970s, to have these other food options that are outside the traditional brick and mortar businesses,” said Erualdo González, a professor at Cal State Fullerton. “Part of it is cultural, part of it’s economic, and it’s the fabric of the city.” González used to frequent local city street vendors in the 1980s, however, complaints were filed once the vendors expanded into the city’s middle-class neighborhoods

During the pandemic, outdoor grills suddenly became commonplace in Santa Ana. Yet, food trucks have long faced pushback from the state. In 2006, taco truck operators successfully sued the city for the right to all-day parking, while in 2017, they won against proposed city regulations aiming to keep the trucks away from street corners. Vendors have also sued the city of Los Angeles over the right to sell in “no-vending zones” like Hollywood Boulevard. Although other cities have also tried to limit vendors, enforcement is difficult due to a 2018 state law that mostly decriminalized street vending. San Diego and Santa Monica, in particular, prevent vendors from selling in certain areas.

Anaheim receives around 100 complaints regarding illegal street vending monthly, while Santa Ana receives about 40. In both cities, however, moves to put an end to illegal operations have been largely unsuccessful so far. Fortunately, a new state law, SB 972, is set to make it easier for street vendors to obtain correct health permits (however, taqueros will therefore need to cook meat off-site in a licensed commissary kitchen, which isn’t a practical solution).