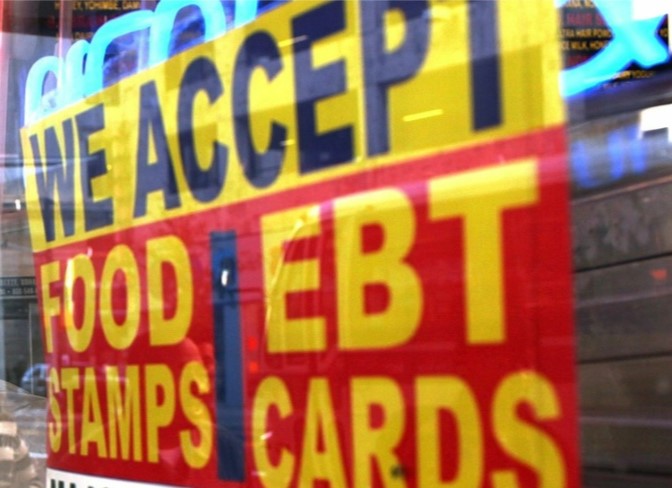 Last year, an estimated $19 million in public benefits was stolen from people receiving social services and welfare funds in L.A. County through a process called “skimming,” prompting the Board of Supervisors on Tuesday, Jan. 10, to take steps to combat and raise awareness of the problem.

Skimming refers to criminals who secretly install card readers at stores, gas stations and even ATMs that record and steal information encoded on cards that are inserted into them, including EBT cards. The information is then used by criminals to withdraw funds and benefits from the cards.

“Skimming is scamming,” Supervisor Janice Hahn said, adding that the scam targets some of the most economically vulnerable people who rely on public benefits to get by. She said the thefts put people in precarious situations, including the possibility of falling into homelessness.

Introduced by Supervisor Hilda Solis, the board motion instructs the county to develop a multilingual outreach campaign to local businesses and the general public to raise awareness of skimming scams. It also calls for the county to advocate at the state and federal levels for more security measures to protect people using public benefits from scams, by advocating for measures like embedding chips in the EBT cards, and advocating for measures that restore stolen public benefits to victims of skimming scams.

According to the motion, EBT cards are particularly vulnerable to skimming because the cards don’t have embedded chips like many debit and credit cards that allow users to tap their cards on readers to use them, instead of having to insert them into a reader.