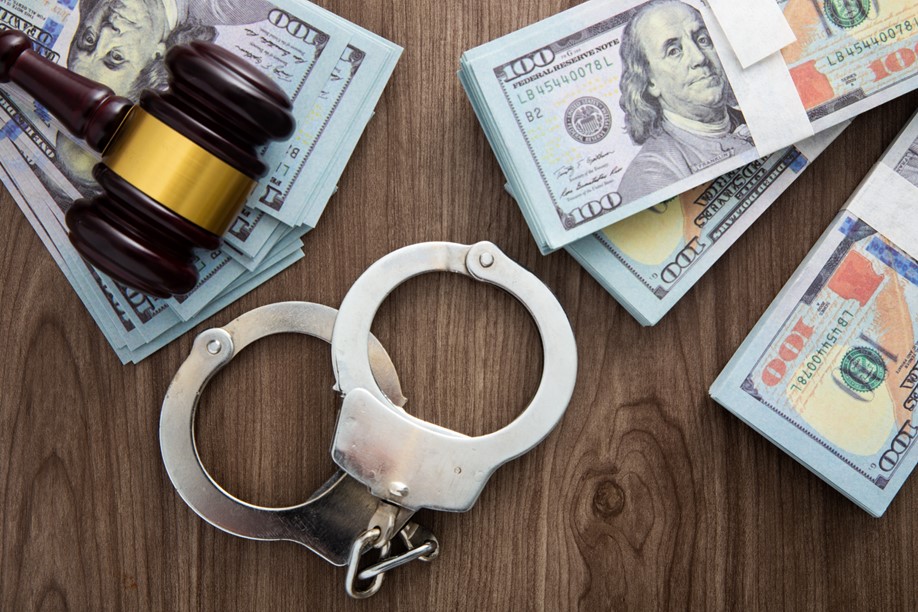 An LA County pleaded guilty Monday, Jan. 9, to federal criminal charges for running a nearly $6 million scheme in which he sold used skin-tightening medical devices that were deliberately misbranded as new, as well as counterfeit devices that he claimed were to be used with fat-reducing laser machines.

Kambiz Youabian, 49, entered his plea to mail fraud and introducing a misbranded medical device into interstate commerce, according to the U.S. Attorney’s Office.

According to his plea agreement, Youabian owned and operated MSY Technologies Inc., a Los Angeles County-based company that did business under the names Thermagen and Global Electronic Supplies (GES).

From March 2016 to June 2022, Youabian purchased used transducers, which are medical devices used to tighten the skin of dermatology patients by delivering ultrasound energy to a patient’s skin. Used properly, transducers are designed to provide no more than 2,400 treatments. After this number is reached, the devices are considered depleted and should be disposed of in accordance with health code regulations.

Through GES, Youabian purchased depleted transducers for nominal sums, typically $50. Youabian then remanufactured the depleted transducers and added fabricated serial numbers to make the transducers appear to be new. Then, through his Thermagen company, Youabian fraudulently marketed and sold — for many times more than he paid for them — the remanufactured transducers to health care providers and customers as “new” transducers with 2,400 remaining treatments. To conceal his connection to Thermagen, Youabian used names of fabricated Thermagen employees on correspondences with victim providers and used out-of-state commercial mailboxes for Thermagen’s return of address on shipments, which he sent through the U.S mail.

Youabian admitted in his plea agreement to unlawfully selling thousands of medical devices, including transducers and PAC keys — medical devices used to operate laser machines designed to reduce fat on patients — and receiving at least $5,821,474 in fraudulent proceeds that should have been paid to the companies that are the sole U.S. distributors for these devices. Youabian also admitted to causing reputational harm to the device manufacturers and distributors of these medical devices.