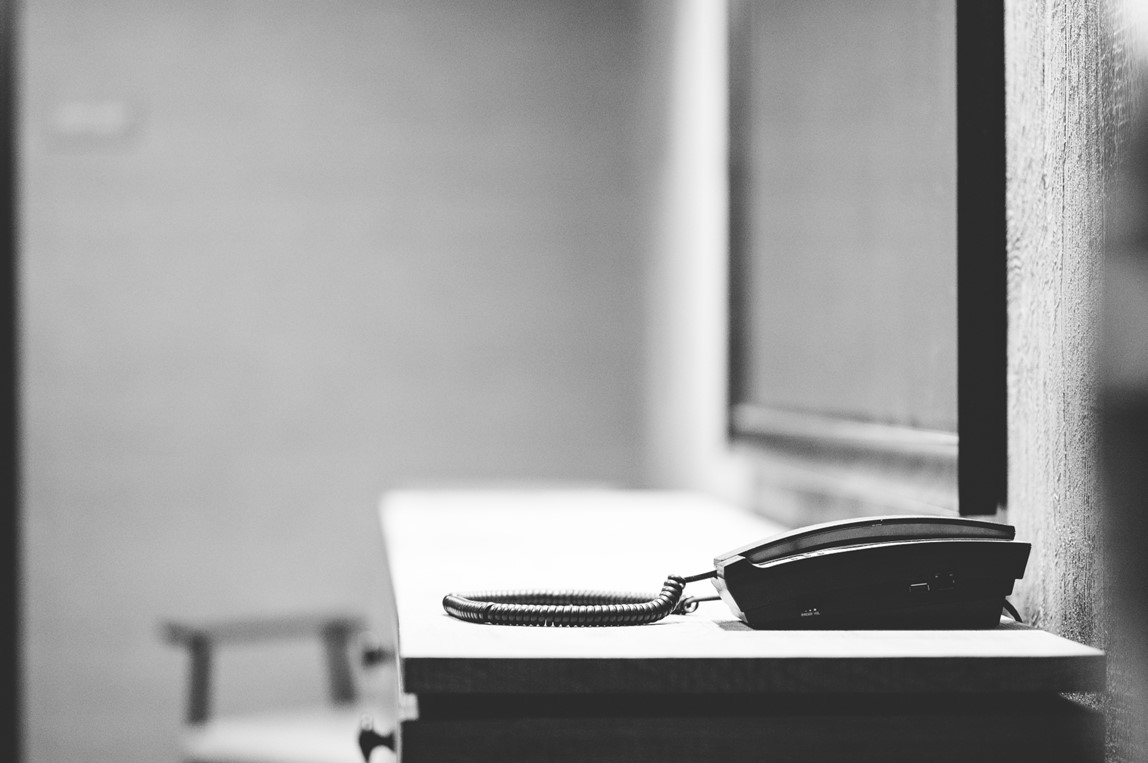 The California Department of Corrections and Rehabilitation announced the change, which became effective Jan. 1, in response to the passing of Senate Bill (SB) 1008, the Keep Families Connected Act.

“CDCR is fully committed to maintaining positive bonds between incarcerated people and their loved ones,” said CDCR Secretary Jeff Macomber. “Making audio calls free removes the financial barriers and burdens to the population and their support system, we hope this will have a positive impact on the rehabilitative process.”

Other than institution-set hours of operations for calling times and the 15-minute per-call time limit, there is no cap on the number of free audio calls incarcerated people can make. Calls can be made domestic or internationally from the standard institutional wall phones, as well as tablets where available.

People receiving calls will still be notified prior to accepting the call that communication is coming from an incarcerated person and asking them to indicate whether they would like to accept the call. All calls will be recorded as usual. CDCR’s current communications service provider, ViaPath Technologies (VPT), will continue to provide services.

[Information via news release from the California Department of Corrections and Rehabilitation.]