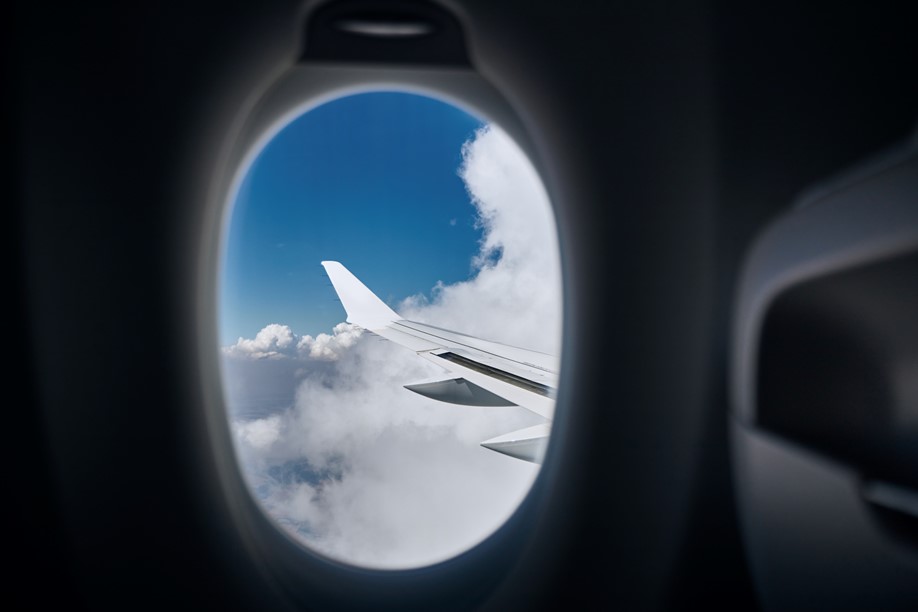 On a day that another 2,300-plus Southwest Airlines flights nationwide  were canceled, the carrier promised that normal operations would return with “minimal disruptions” by Friday, Dec. 30.

“We are encouraged by the progress we’ve made to realign crew, their schedules and our fleet,” according to a statement from Southwest. “With another holiday weekend full of important connections for our valued customers and employees, we are eager to return to a state of normalcy. We know even our deepest apologies — to our customers, to our employees and to all affected through this disruption — only go so far.”

Southwest officials said the airline is currently operating roughly one-third of its schedule. In all, 2,360 Southwest flights were scrubbed on Thursday, Dec. 29 — about 58% of the carrier’s schedule. Another 167 were delayed. The airline has set up a page at Southwest.com/traveldisruption for customers to submit refund and reimbursement requests for meals, hotel and alternate transportation, as well as to connect customers to their baggage.

“We have much work ahead of us, including investing in new solutions to manage wide-scale disruptions,” airline officials said. “We aim to serve our customers and employees with our legendary levels of Southwest hospitality and reliability again very soon.”

Long lines greeted travelers at airports in Los Angeles, Orange, San Diego and Riverside counties Thursday with anxious travelers looking for flights on other airlines. Several turned to rental car companies for transportation to their destinations. Some were left waiting on hold for hours waiting for assistance and were sleeping on the floor of airports. Meanwhile, thousands of passengers and their luggage remained in limbo in Southern California and across the nation as Southwest works to recover from a failure in its scheduling systems combined with a devastating winter storm.

A total of 100 inbound and outbound Southwest flights at Los Angeles International Airport were canceled by Wednesday afternoon, according to the flight-tracking website FlightAware. Southwest accounted for the bulk of the 126 overall flight cancellations to and from the airport. Of all the canceled fights on Wednesday in the country, about 86% of them, or more than 2,500, were from Southwest Airlines, according to FlightAware. The airline has been working to reset its systems and reposition its aircraft and flight crews, many of which were left out of position as the weather and computer failures combined to devastate Southwest’s operations. That led to mass cancellations of flights in Southern California and beyond, leaving many passengers stranded, unable to reach their destinations and often unable to even locate their checked luggage.

“With consecutive days of extreme winter weather across our network behind us, continuing challenges are impacting our customers and employees in a significant way that is unacceptable,” according to the Southwest statement. “We’re working with safety at the forefront to urgently address wide-scale disruption by rebalancing the airline and repositioning crews and our fleet ultimately to best serve all who plan to travel with us.”

In a video posted online Tuesday afternoon, Southwest Airlines CEO Bob Jordan said that cadence would continue through the week as it works to reposition its crews and airplanes. He blamed the “bitter cold” for the problems, but also acknowledged that the airline needs to make improvements in its scheduling systems “so that we never again face what’s happening right now.”

Officials with the U.S. Department of Transportation issued a statement calling the Southwest situation “unacceptable.”