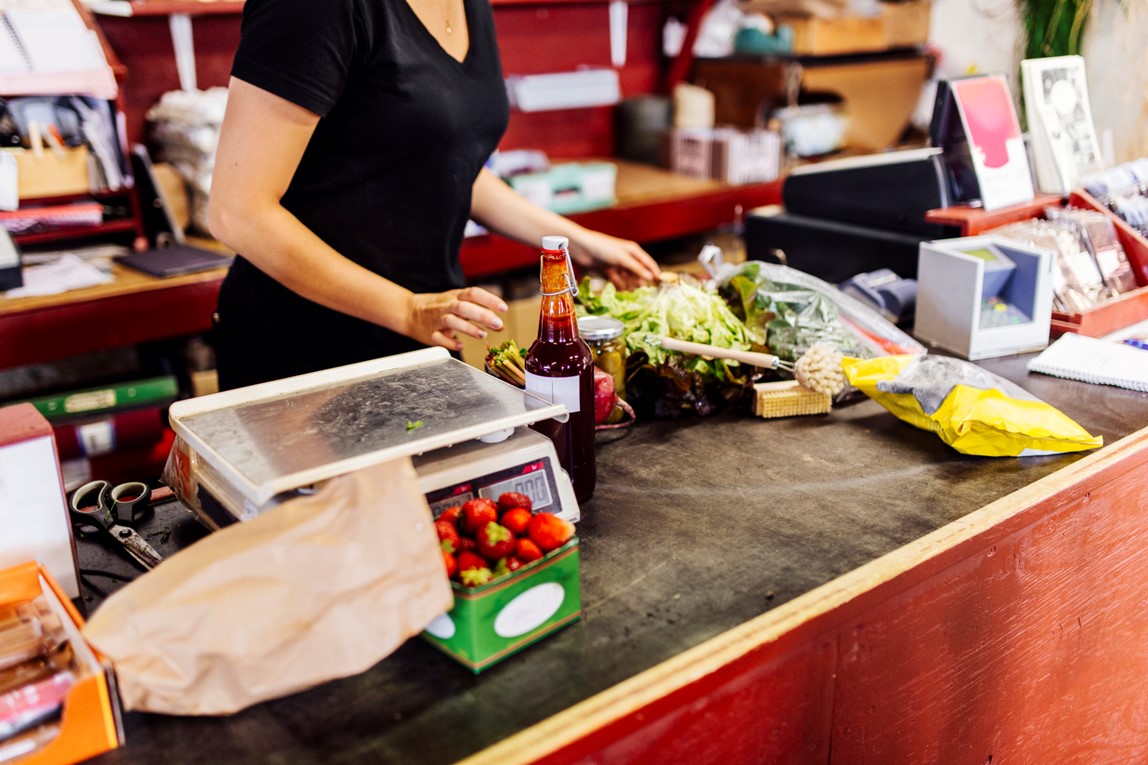 The Los Angeles County Board of Supervisors on Tuesday advanced the idea of enacting a fair work week ordinance aimed at giving retail employees more consistent schedules and breaks between shifts.

Under a motion by Supervisors Holly Mitchell and Lindsey Horvath, the board instructed its staff to return in six months with an ordinance that would require large retailers in unincorporated areas of Los Angeles County to give employees 14 days notice of their work schedule. Employers would also have to provide workers with 10 hours of rest between shifts and a good faith estimate of weekly work hours.

The rules would apply to retail businesses with 300 or more employees globally. The county proposal would also include anti-retaliation protections for employees exercising their rights under the ordinance, while also setting up mechanisms for enforcement. Supervisor Janice Hahn said the ordinance will give retail workers a chance to plan their lives around a more consistent schedule, especially those who must arrange child care.

The motion noted that 57% of the county’s retail workers are Latina/o, and 52% are women.

“Employers are going to have to realize that workers have a life,” Hahn said. Seattle, New York, Philadelphia and Chicago also have similar fair workweek ordinances in place. Oregon is the only state to have a statewide ordinance.