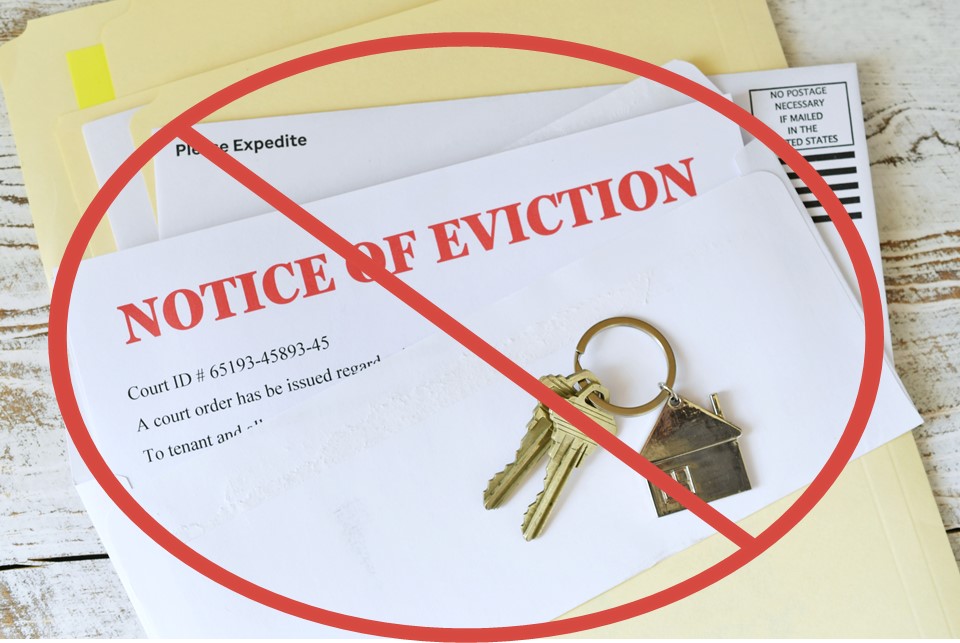 Los Angeles County will extend its eviction moratorium and tenant protections until at least Jan. 31, with the possibility of stretching them through June and creating a financial relief program for small landlords, under a measure approved by the Board of Supervisors on Tuesday, Dec. 20.

Supervisor Holly Mitchell authored the motion calling for the extension of county protections — which were set to expire at the end of the year — until Jan. 31. Mitchell’s motion also cited the surge of the “respiratory illness trifecta” of COVID-19, the flu and respiratory syncytial virus, or RSV, that could create further burdens for renters during the winter. Tenant protections were enacted by the county and many other jurisdictions at the onset of the COVID-19 pandemic and its public-health lockdowns that forced many people out of work.

While the motion only extended the renter protections through January, the board also backed an amendment by Supervisor Hilda Solis asking county staff to study the possibility of extending the protections even further, through June 30. She said such a move would help prevent tens of thousands of renters from being evicted, while also providing more time to inform both landlords and renters about when the definite end of the eviction moratorium would be.

“I do hear a lot from our mom-and-pop landlords who are struggling to pay their mortgages,”Hahn said. “… I don’t think our programs so far have been very helpful to landlords. They’re not getting the money.”

The Board voted 4-0 to approve the motion, and the amendment, with Supervisor Kathryn Barger abstaining.