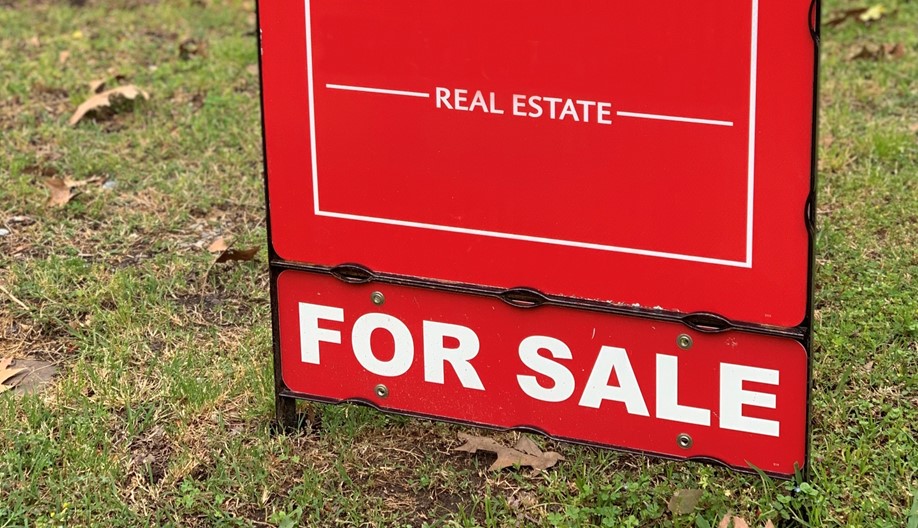 In November, home sales countywide were down 16.3% compared to October and were off 44.5% compared to a year ago, according to CAR.

The association’s Unsold Inventory Index for November indicated that the median time a property was on the market in the county before it sold was 23 days. Statewide, it was 24 days.

“While interest rates are higher than year-ago levels, they have been declining since early November from the recent peak of over 7 percent,” CAR President Jennifer Branchini said. “With home prices cooling and market competition easing in recent months, some qualified buyers who missed out on the hurried market of the last two years are taking advantage of the shift and finding sellers more willing to negotiate than they have been up to this point.”

The median represents the point at which half of homes sell above a price, and the other half below it.