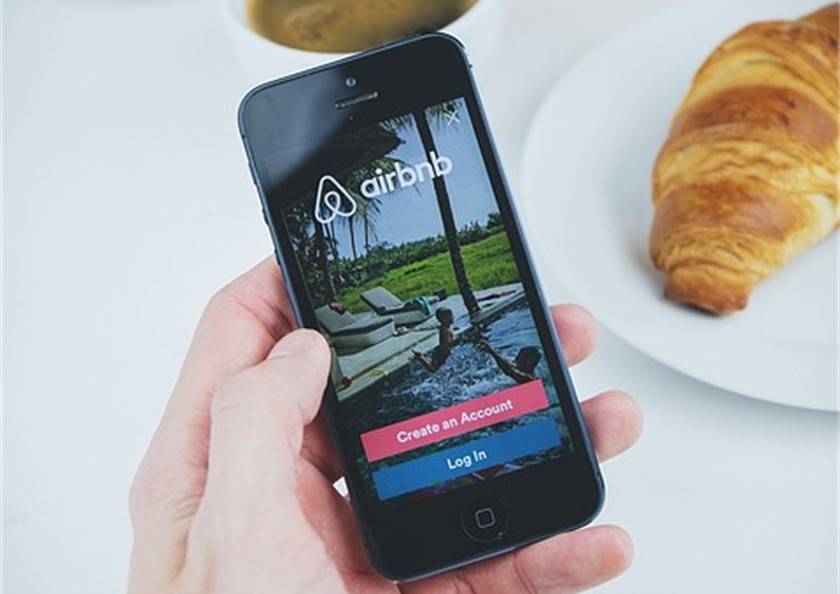 Airbnb is putting in place policies to prevent disruptive parties over New Year’s Eve weekend, continuing an effort to encourage safe and responsible travel during a time when some people are more inclined to throw unauthorized parties, it was announced Thursday, Dec. 8.

The ban on certain one-night bookings during New Year’s Eve for home listings in Los Angeles County , and throughout Southern California and the country, are in effect for guests without a positive account history — or no bookings at all — and complementing Airbnb’s other party prevention systems and party bans, which were codified over the summer.

The party ban policies were first established in 2020. Airbnb estimates it has contributed to a year-over-year global drop in rates of party incidents over New Year’s Eve by roughly 56%. In Los Angeles County , it is estimated more than 2,900 people were deterred from booking home listings over New Year’s Eve in 2021. A similar system was implemented in the United States for Halloween in 2022.

“Stays take place across the world each night on Airbnb, with the overwhelming majority of guests and hosts being respectful of neighbors and delivering benefits to their local community,” said Naba Banerjee, Director of Trust Product and Operations at Airbnb. “These proactive defenses will help to promote responsible travel and help to prevent rare instances of unwelcome behavior, and enable Hosts, guests and communities to enjoy their end of year celebrations with added reassurance.”

Airbnb operates a neighborhood support line accessible at Airbnb.com/neighbors and encourages Los Angeles County neighbors to reach out with any issues or comments.