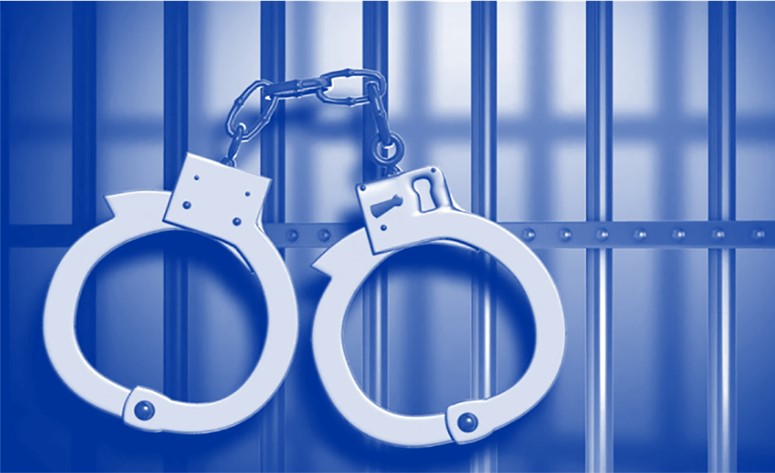 A suspect has been arrested in connection with the fatal shooting of a Lancaster man at a residence in the Winnetka area of Los Angeles, authorities announced.

Tony Ross, 38, was arrested Wednesday, Nov. 30, in Canyon Country and booked on suspicion of murder, according to the Los Angeles Police Department. Ross is being held on $2 million bail.

The arrest stems from the shooting death of 43-year-old Bilal Bin Abdullah of Lancaster which was reported around 3 p.m. Sunday, Nov. 27, in the 20000 block of Sherman Way, the LAPD reported.

“Preliminary investigation revealed a male entered the location and confronted Abdullah in the upstairs bedroom. Several shots were heard and the male fled the location in a red or maroon sedan,” LAPD officials said in a news release.

The motive for the murder remains under investigation, according to the LAPD.

Anyone with information on this incident is encouraged to call LAPD detectives at 818-374-9550 or 877-LAPD-247. Tipsters may also call Crime Stoppers at 800-222- TIPS, or use the website www.lacrimestoppers.org.