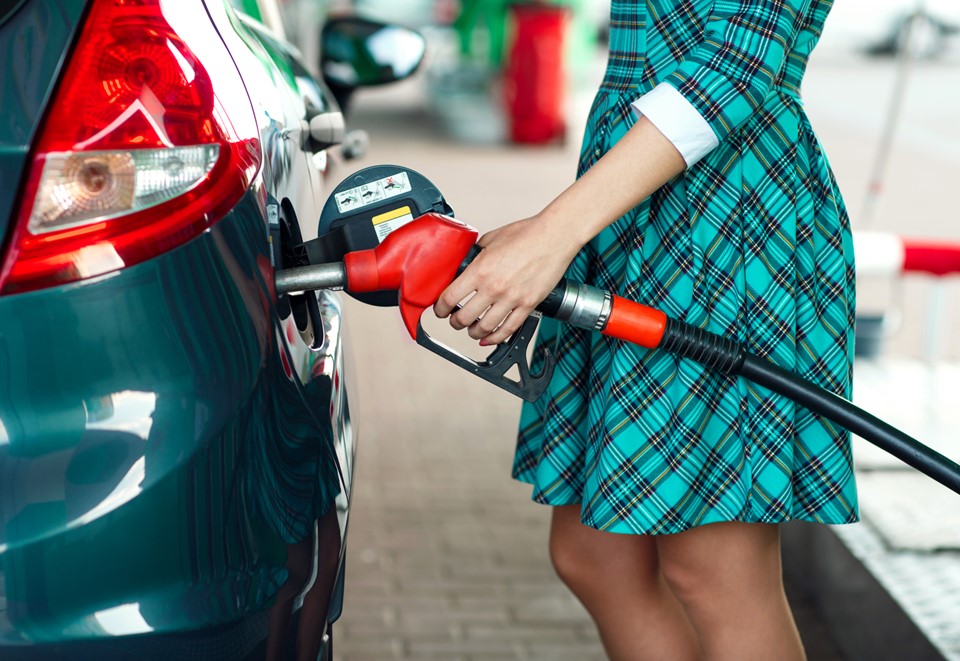 The average price of a gallon of self-serve regular gasoline in Los Angeles County dropped 3.5 cents on Friday to $5.392, its lowest amount since Sept. 12.

The average price has dropped 41 times in 44 days since rising to a record $6.494 on Oct. 5, decreasing $1.102, including 3.6 cents Thursday, according to figures from the AAA and the Oil Price Information Service. The average price is 13.6 cents less than one week ago and 66.2 cents lower than one month ago, but 70.6 cents more than one year ago.

“Gas prices in Southern California have started falling again after stalling a bit last week due to reports that local refineries were placing a greater emphasis on producing diesel and other ‘distillate’ non-gasoline fuels,” Marie Montgomery, a public relations specialist with the Automobile Club of Southern California, told City News Service.

“Los Angeles wholesale gasoline prices began dropping this week on news of falling demand, according to Oil Price Information Service, while at the same time, gasoline stockpiles have increased once again in Western states according to Wednesday’s U.S. Energy Information Administration report.”

The national average price dropped for the ninth consecutive day, decreasing 1.8 cents to $3.707. It is 8.7 cents less than one week ago and 16.3 cents lower than one month ago, but 29.3 cents more than one year ago.

The national average price has dropped 9.8 cents over the past nine days, including 1.8 cents Thursday, following a run of six increases in seven days totaling 4 cents. It is $1.309 lower than the record $5.016 set June 14.