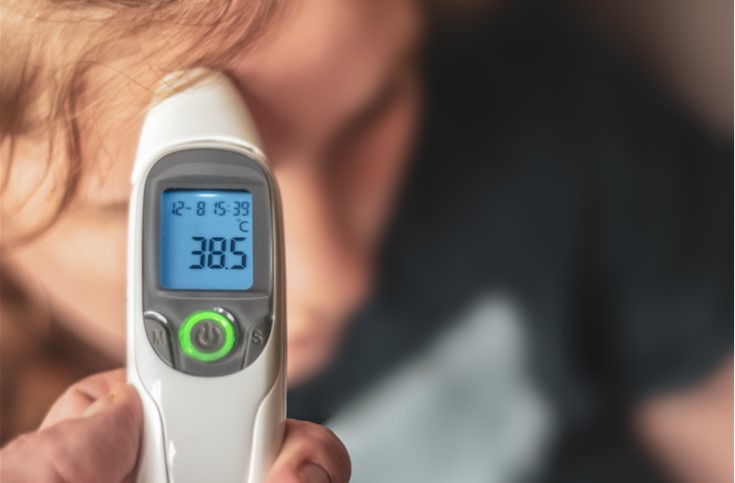 Health officials on Monday, Nov. 14, confirmed California’s first death of a child under age 5 stemming from the flu and respiratory syncytial virus, or RSV.

The California Department of Public Health declined to say where in the state the death occurred, citing privacy of the patient.

“Our hearts go out to the family of this young child,” State Public Health Officer and CDPH Director Dr. Tomás Aragón said in a statement. “This tragic event serves as a stark reminder that respiratory viruses can be deadly, especially in very young children and infants. We are entering a busy winter virus season — with RSV, flu and COVID-19 spreading — and urge parents and guardians to vaccinate their children as soon as possible against flu and COVID-19. It’s also important to follow basic prevention tips like frequent hand washing, wearing a mask, and staying home when sick to slow the spread of germs.”

Health officials in many parts of the state have reported upticks in RSV, along with an earlier-than-usual onset of flu season. Combined with continued COVID-19 infections, health authorities have expressed concern about a possible surge in respiratory illness cases that could potentially stress hospitals. The state on Monday issued new guidance to hospitals across California for addressing the “anticipated further surge” of hospitalizations from winter viruses. The guidance, in part, “allows health facilities to reconfigure space as needed to accommodate patient surge.”

Los Angeles County Public Health Officer Dr. Muntu Davis told the Board of Supervisors earlier this month the county was seeing a higher-than- usual number of RSV cases for this time of year, along with a higher-than- normal percentage of pediatric patients at hospital emergency rooms who are testing positive for flu-like symptoms. Davis said hospitals had not seen a major spike in pediatric hospital beds being filled due to RSV cases. But he said the combination of RSV, flu and COVID, along with ongoing staffing shortages, could combine to over-tax medical centers.

Health officials have repeatedly noted that flu infections rates are also rising earlier than normal in Los Angeles County. It was unclear if the early onset of flu season would lead to a dramatically high number of cases in the coming months. But they have also noted rising COVID infection numbers since the beginning of November.

RSV is a relatively common respiratory virus. According to the U.S. Centers for Disease Control and Prevention, most patients recover in a week or two, but it can become a serious illness for infants and older adults.