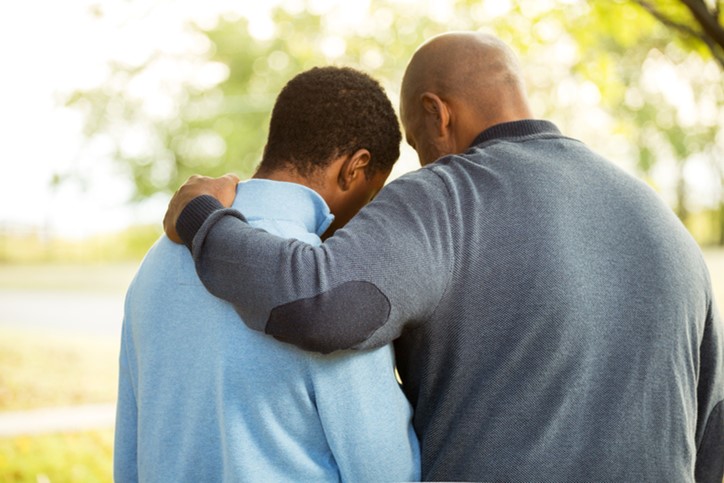 On Nov. 11, America and the Antelope Valley will proudly honor the men and women who served in the armed forces to recognize their heroism and sacrifices that have guarded and protected this country’s freedoms since its inception.

For many veterans who participated in military conflicts, however, they continue to struggle long after they were discharged with the real and daunting effects of Post Traumatic Stress Disorder (PTSD). They frequently experience nightmares and flashbacks as they relive traumatic events they lived through on the battlefield. These traumatizing moments are seared in their memories and adversely affect their mental health and ability to function well.

“PTSD affects veterans in many different ways, but they all have one thing in common, which is they’re struggling with their mental health,” said Dr. Britany Alexander, a psychiatrist with Kaiser Permanente Southern California. “And that struggle presents serious challenges when it comes to handling daily activities. They include being able to work, or having a healthy relationship with your spouse, children, friends and loved ones. This puts stress on your mental health that often leads to shame, anxiety, social withdrawal, sleep disorders or even suicide.”

The simplest triggers can make someone with PTSD feel like their nervous system becomes hijacked by a panic reaction, and that can cause you to fight (get angry), flight (avoid) or freeze (feel numb). Certain factors increase the chances of someone developing PTSD. They include having directly witnessed or repeatedly experienced the aftermath of a very intense or long-lasting traumatic event, which is common among many veterans.

If you or someone you know suffers from PTSD, doing the following may improve a person’s path to recovery from PTSD:

Dr. Alexander stressed there’s no shame in seeking professional help, as there are times when PTSD can cause severe anxiety and other challenges that require medical attention to ensure good mental health.

“This is especially true if you have thoughts of hurting or injuring yourself or others, at which point you should call 911 right away,” she noted. “Also, if you’re struggling and your mental health isn’t improving, then you should contact your health care provider and consider getting therapy. Remember, there’s no shame is seeking help.”

Kaiser Permanente offers valuable care instructions for those with PTSD.