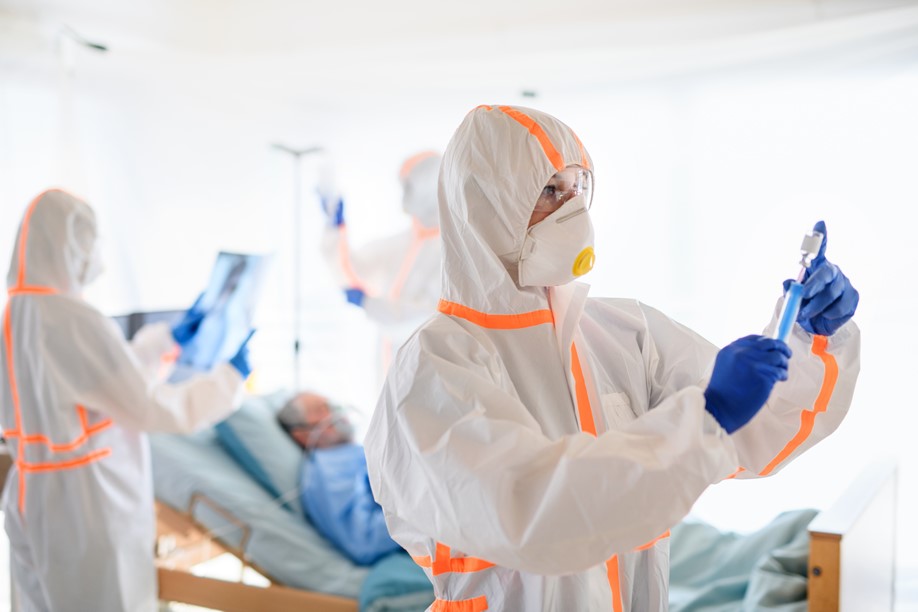 Los Angeles County is continuing to experience increases in COVID-19 infection and hospitalization rates, the public health director said Thursday, Nov. 10, warning that two newly emerging variants of the virus are threatening to fuel a fall and winter surge in cases.

Barbara Ferrer said the county had an average of about 1,300 new COVID cases per day last week, up from about 1,000 per day the previous week. She said the daily average case numbers have been “slowly but steadily increasing” since the beginning of November.

Virus-related deaths are averaging about seven per day, down from 10- 12 per day in early November, but Ferrer said deaths are considered a lagging indicator, meaning the numbers could rise in coming weeks in response to the increases in infections and hospitalizations. Health officials have been expressing concern about a possible winter COVID surge, mirroring similar increases seen the past two years during the winter months. They noted that cooler temperatures lead to more people spending time indoors in more crowded, less-ventilated spaces — conditions that are ripe for virus spread.

Ferrer said two recently identified variants of the COVID virus — BQ.1 and BQ.1.1 — are beginning to spread more rapidly in the county, now representing about 17% of all virus specimens that undergo special sequencing to identify specific infection strains. That’s more than double the rate from mid-October. Ferrer said federal health authorities believe the BQ variants are likely to “increase rapidly” in coming weeks and could soon represent more than one-third of all infections.

“Many are predicting these strains, which are highly transmissible, are likely to drive an increase in cases this fall and winter,” she said.

Ferrer said the currently available “bivalent” vaccine booster — which is engineered specifically to counter Omicron-based variants of the virus — are believed to be effective against the BQ variants. But she said the rate of eligible residents receiving the new booster remains very low, and health officials are working to increase their public outreach efforts to encourage people to get the shot.

The number of COVID-positive patients in Los Angeles County hospitals was 464 as of Thursday, down from 492 on Wednesday, according to state figures. Of those patients, 50 were being treated in intensive care units, up from 43 a day earlier.