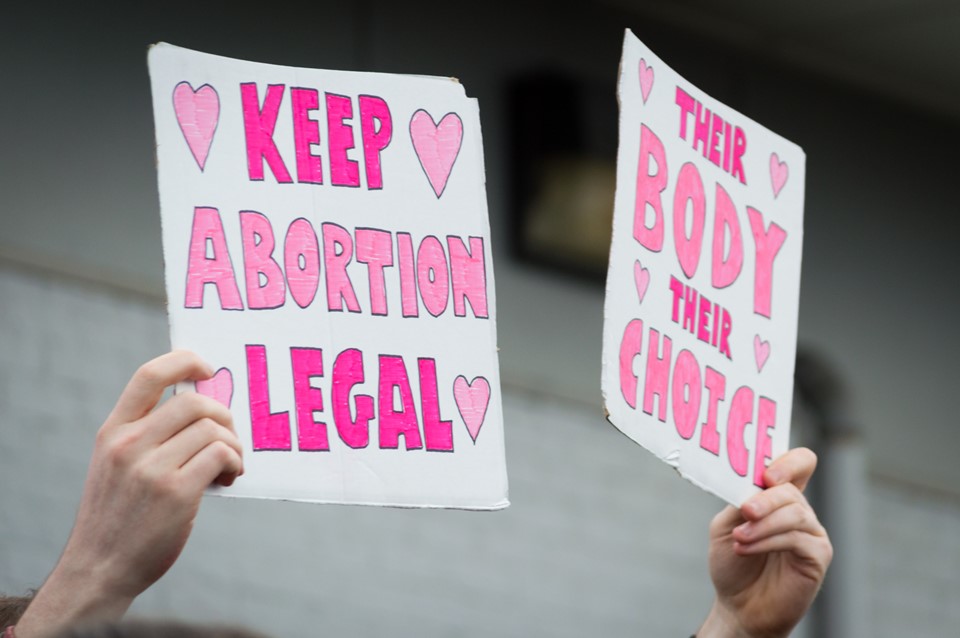 Days before the Nov. 8 election, the Los Angeles County Board of Supervisors voted unanimously Tuesday, Nov. 1, to officially support Proposition 1, the state ballot measure that would make access to contraceptives and abortions a right under state law.

“We will continue to do whatever we can to secure this right,” said Supervisor Hilda Solis, who co-wrote the motion with Supervisor Janice Hahn.

Solis said that in light of the U.S. Supreme Court’s Dobbs v. Jackson ruling earlier this year, which struck down the constitutional right to abortion nationwide, California needs to cement the rights into the state constitution so it can’t be challenged by the “whims of lawmakers or courts.”

“This is an assault on all of us,” Solis said about the Dobbs decision.

“We are clearly never going to be off the battlefield to continue to protect the rights of women,  girls and underrepresented communities,” Supervisor Holly Mitchell said, referring to both the Dobbs decision and current cases in front of the Supreme Court dealing with the future of affirmative action.