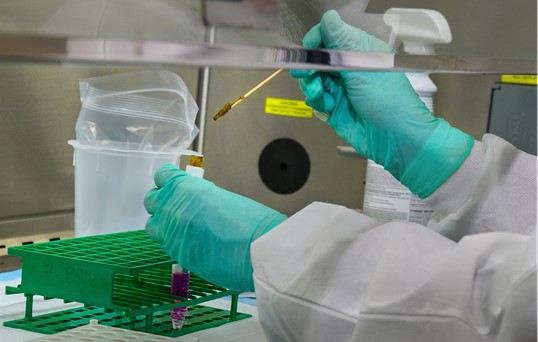 UCLA has been selected to conduct a study to evaluate the long- and short-term health impacts of the massive 2015 Aliso Canyon gas leak, it was announced Tuesday, Nov. 1.

The leak occurred at the Southern California Gas Company’s Aliso Canyon gas storage facility located in the Santa Susana Mountains near Porter Ranch. More than 109,000 metric tons of methane gas was released into residential communities surrounding the facility for 111 days, and thousands of residents were displaced due to heath concerns.

The Los Angeles County Department of Public Health announced that the contract award for the study is almost $21 million. Research is expected to begin this month.

“The award of the Health Study contract is a major milestone and the first step in bringing long-awaited scientific research and answers to residents affected by the Aliso Canyon incident,” Supervisor Kathryn Barger said in a statement.

“Residents still have lingering questions about potential impacts to their health and well-being. By engaging this highly qualified group of researchers from UCLA, the county is showing it’s committed to bringing forth information that will empower and inform the impacted communities.”

The study will be overseen by a Scientific Oversight Committee composed of independent scientific experts and regulatory agency representatives.