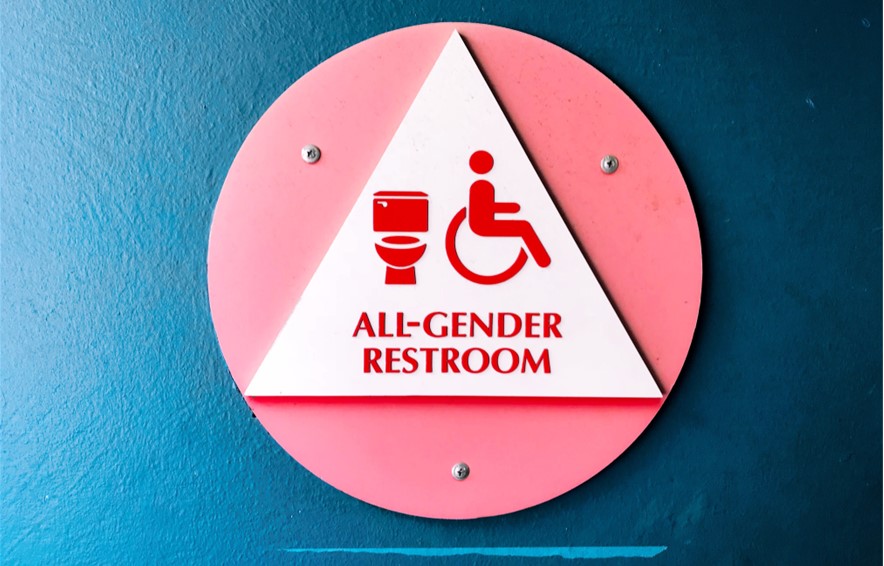 The Los Angeles County Board of Supervisors approved a policy Tuesday, Nov. 1, requiring the inclusion of single-user, all-gender bathrooms at all newly built, leased or renovated county buildings.

The move follows a 2016 vote by the board that required all existing single-user restrooms in county facilities to be converted to all-gender restrooms, a requirement that was later echoed in state law.

The policy approved Tuesday requires that single-user, all-gender bathrooms be installed during construction of new county buildings or renovation of existing buildings. They will also be required in any buildings leased by the county.

A report to the board noted that despite the 2016 vote requiring that all single-user restrooms be considered all-gender, there was previously no official county policy requiring such facilities to be included in new, renovated or leased facilities.