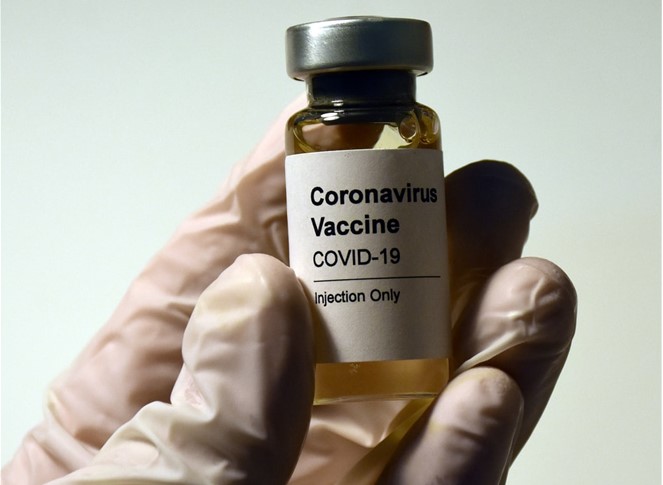 In a matched control study, investigators compared the vaccine responses among a group of Cedars-Sinai healthcare workers who were generally in good health. Participants received the BNT162b2 vaccine produced by Pfizer Inc., and their average age was 48.

“It turns out that a small percentage of the healthcare worker population we studied did not have a robust response to the BNT162b2 vaccine. After vaccination, they produced lower levels of antibodies to the spike protein found on the surface of SARS-CoV-2, the virus that causes COVID-19. That low response persisted even after they received second and third booster doses,” said Dr. Peter Chen, who holds the Medallion Chair in Molecular Medicine at Cedars-Sinai and is one of the study’s senior authors.

Investigators said the low responders were relatively young, but their immune systems reacted to the vaccine as if they were much older.

“The low responders had lymphocytes, white blood cells that are part of the immune system, with characteristics more typically observed in older people or individuals with chronic diseases. We know older people also tend to mount weaker responses to vaccines, so our data suggests this subset of health care workers could have immune cells that had prematurely aged and were therefore less responsive to vaccination,” said Helen Goodridge, a co-senior author of the study, a professor of biomedical sciences and a research scientist in the Cedars-Sinai Board of Governors Regenerative Medicine Institute.

“We would like to study the pathways that led to the premature aging phenotype to determine if it is specifically responsible for lower antibody levels after vaccination and then try and develop a therapeutic intervention to reverse this effect,” said Dr. Susan Cheng, the Erika J. Glazer Chair in Women’s Cardiovascular Health and Population Science and a corresponding author of the study.

Investigators said that while some people’s immune systems have a low antibody response to the vaccine, the evidence that vaccination is an effective tool for preventing serious illness and death from COVID-19 remains strong.

“We should all get vaccinated because the BNT162b2 vaccine we studied still provided some immunity in most of the low responders. This group still had memory cells that can generate more antibodies when attacked by the virus, even if at a lower level,” Chen said.

The findings of the study are published in iScience, a Cell Press journal.