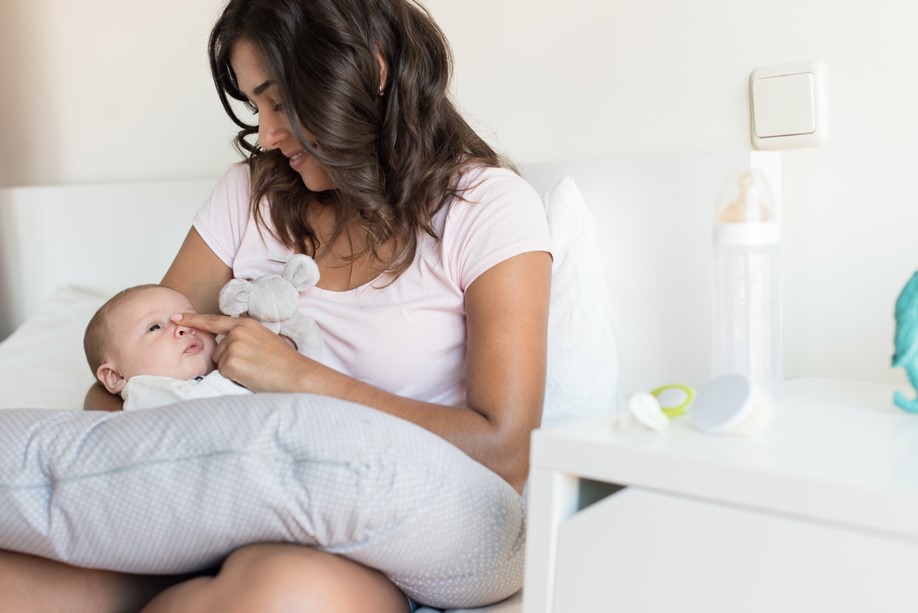 “Although air pollution has a harmful effect on many different populations, our study identified the effects on expectant mothers who are already most vulnerable,” said Zhongzheng (Jason) Niu, postdoctoral scholar and research associate at the Keck School of Medicine of USC, and the study’s first author.

“The addition of high perceived stress is another factor contributing to this issue,” he said. “We already know air pollution is linked to low birth weight and future disease risk. Protecting pregnant women from these risks would ultimately protect future generations.”

The study — published in the JAMA Network Open medical journal — used data from 628 predominantly low-income Hispanic women pregnant with a single baby. The data were collected between 2015 to 2021 as part of USC’s Maternal and Developmental Risks from Environmental and Social Stressors Center.

Patients were recruited primarily from Eisner Health in downtown Los Angeles and the LAC+USC prenatal clinic. The average age of participants was 28 years; 73% self-identified as Latino and 32% listed Spanish as their preferred language. Twenty-one percent of the mothers reported high levels of stress in their lives. More than 60% of the participants lived in a neighborhood with a CalEnviroScreen Score greater than 50, indicating a high cumulative burden.