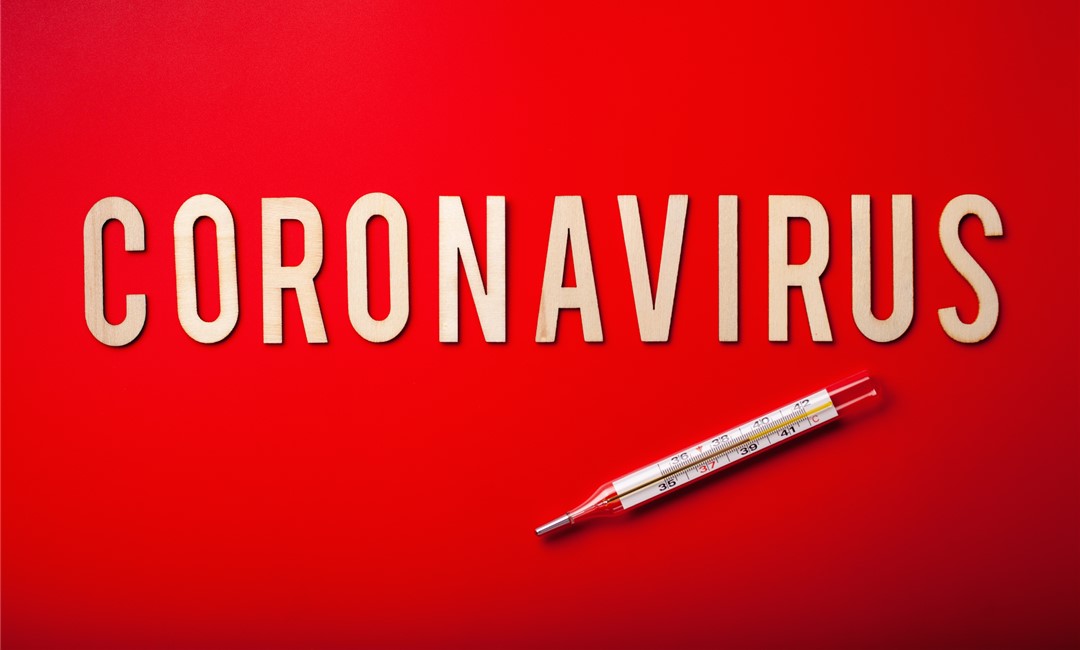 While COVID-19 mortality is down this year, the impact of COVID-associated deaths remains “significant and concerning,” according to an analysis detailed Friday, Oct. 21, by the Los Angeles County Department of Public Health.

The study found that a vast majority of increases in all-cause mortality were due to COVID-associated deaths, the department said. The agency said it reviewed COVID and non-COVID mortality rates for four six-month periods from January through June, 2019 to 2022, and compared it to the 10-year period ending in 2019, prior to the pandemic — when the all-cause mortality rate had been stable with a slight downward trend.

The department said the majority of the increases were due to COVID- associated deaths but that COVID deaths did not account for all of the increase. In addition, the pandemic may have led to more deaths from other causes through delayed care for other conditions, health systems being overwhelmed, or people being apprehensive about potential exposure to the virus, the agency reported.

According to Public Health Director Barbara Ferrer, “We’ll need to do a better job using all the resources available” to protect against severe illness, hospitalization and death for those who contract the coronavirus.

Meanwhile, on Friday, the department reported 1,017 new positive cases and logged 14 new deaths in the county. The county also logged a daily average of just under 920 cases of COVID-19 last week, a slight decrease over the average of about 950 the previous week. Ferrer said the number of new outbreaks in K-12 classrooms fell from 11 last week to seven this week, and continues to be of low concern. The number of new outbreaks at skilled nursing facilities rose from seven last week to 13 and is now at medium concern level, but Ferrer noted that one positive case among a resident at a SNF is considered an outbreak.

Deaths linked to the virus averaged about 10 to 12 per day both this week and last week, Ferrer said. Health officials have noted that the majority of COVID fatalities involve elderly people and those with underlying health conditions, including heart disease, hypertension and diabetes. Monitoring of viral concentration in wastewater showed a concentration of about 21% for the second straight week, placing that metric in the low concern category. Ferrer said a concentration above 30% would be a medium concern, and a number above 60% would be a high concern.

Ferrer added that Omicron BA.5 continues to be the most dominant subvariant of the virus, but “it appears to be gradually accounting for fewer sequenced specimens, indicating that other variants could become more dominant in the future.”

BA.5 accounted for 88% of sequenced cases for the week ending Oct. 1, compared with 91% the prior week and 93% a few weeks before that.

“These changes are small, but they could indicate the beginning of a growth advantage by some of the other strains,” including BA.4.6, which increased to almost 6% of sequenced cases in the most recent data, Ferrer said.

“Some of these mutations make it easier to evade prior immunity, meaning that many of us can be re-infected even if we were previously infected with a strain of Omicron earlier this year,” she added.

The variants can also break though protections such as vaccines and therapeutics, Ferrer said.

“The positive news is that the updated Pfizer and Moderna bivalent boosters contain the BA.4 and BA.5 spike protein, and we expect that this will provide good protection” against the variants, she said.

Ferrer also reported that as of Wednesday, Oct. 19, Novavax was approved by the U.S. Food and Drug Administration as a booster for adults, meaning there are now three manufacturers for booster shots available. Pfizer and Moderna offer bivalent mRNA boosters formulated to protect against the original COVID-19 strain and the Omicron variant, while Novavax offers a traditional protein-based formula similar to a hepatitis B or shingles vaccine. It is formulated for the original COVID-19 strain, “however it will likely provide some protection against Omicron, and it’s a good option for people who are unable or unwilling to take an mRNA vaccine,” Ferrer said.

1 comment for "COVID deaths down in 2022, but impact of associated deaths called ‘concerning’"