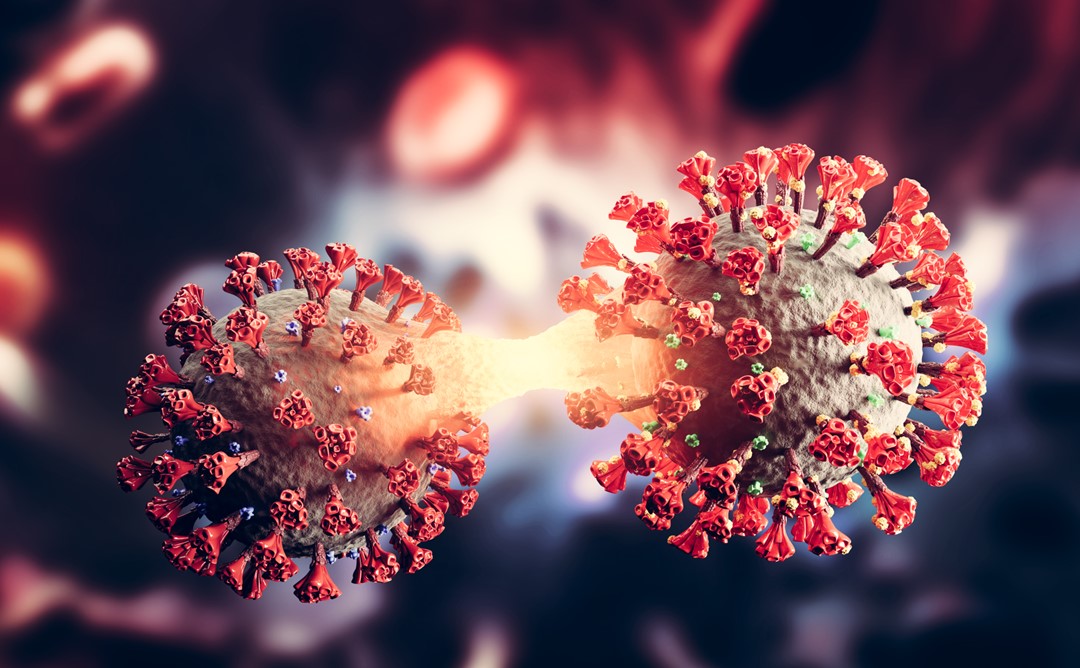 The new fatalities lifted the county’s overall virus-related death toll to 33,811, while the overall number of infections since the pandemic began rose to 3,470,848. The official number reported each day is believed to be an undercount of actual virus activity in the county, due to the prevalent use of at-home tests that are not always reported to the county.

There were 446 COVID-positive patients hospitalized in the county as of Friday, according to the Department of Public Health, down from 455 on Thursday. It was not immediately clear how many of those patients were being treated in intensive care.

County officials have said that roughly 40% of COVID-positive patients were admitted specifically for COVID, while the others were hospitalized for other reasons but tested positive upon admission. The seven-day average rate of people testing positive for the virus was 3.9% as of Friday.

County Public Health Director Barbara Ferrer noted that the past two winters have seen significant surges in infections, with more people spending time indoors and mingling in areas with reduced ventilation. Last winter’s surge, however, was notably different because the spike in infections did not lead to overwhelming numbers of people being hospitalized — the result of widespread vaccinations and immunity from previous infections.

But with new variants constantly arising and vaccine protection waning over time, there is always the fear that another surge could again threaten hospital capacity. Ferrer again urged residents to receive the most recent COVID booster shot, which is specifically engineered against currently circulating strains of the virus. If enough people get booster shots, she said, “we could avoid what happened the last two winters, which is a real strain on our health care system.”