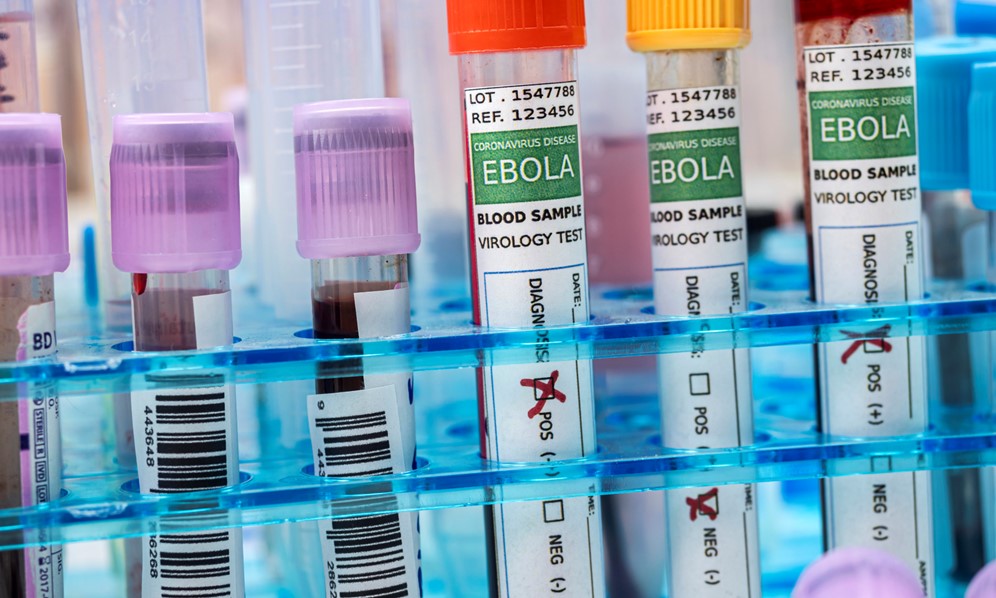 A week after the federal government announced it will reroute travelers who have been to Uganda in the past 21 days through five U.S. airports following an Ebola outbreak in the African nation, Los Angeles County health officials announced their response to the federal move.

“The risk of Ebola virus disease in L.A. County is low, as no travelers coming from Uganda within the past 21 days will be coming directly through LAX,” the county health department said. “Any such travelers will first be screened for EVD (Ebola virus disease) and cleared to continue travel at the five U.S. airports (named by the federal government).”

Twenty-one days is the incubation period for the Ebola virus. The U.S. airports through which travelers will be rerouted for health screenings are JFK Airport in New York, Newark Liberty Airport in New Jersey, Dulles Airport in Washington, D.C., O’Hare Airport in Chicago and Hartsfield Airport in Atlanta.

Travelers with L.A. County as their final destination who did not exhibit any symptoms at the five screening airports will be referred to the Los Angeles County Department of Public Health by the U.S. Centers for Disease Control with contact information for monitoring. Travelers without a local phone number will be provided a phone, the health department said. The agency will also provide impacted travelers with education and instructions for symptom monitoring for their 21-day incubation period, as well as a phone number to call a public health nurse if they have questions or at the first sign of symptoms.

Because malaria, typhoid and other travel-related diseases can be acquired in Uganda and symptoms are non-specific, the health department cautioned that a certain number of travelers will have symptoms that are compatible with ebola. If travelers report symptoms, arrangements will be made immediately to evaluate them, the agency said. In addition, the county’s Hospital Outreach Unit is working with all local hospitals to make sure they are on alert in the “unlikely” event that an infected patient walks in without calling the agency first.

Ebola is a rare disease caused by a virus. It was first discovered in Africa. In 2014, the largest Ebola outbreak in history occurred in West Africa, caused by an Ebola virus species known as Zaire ebolavirus. In February 2021, outbreaks of that Ebola strain were identified in Guinea and the Democratic Republic of the Congo. Currently, there is an ongoing outbreak in Uganda that began last month — caused by Sudan virus (species Sudan ebolavirus).

In the United States, a vaccine has been approved for the Zaire ebolavirus species, but it is available only through the CDC and is recommended as pre-exposure prophylaxis vaccination for specific people who are at potential occupational risk of exposure. The vaccine has been used to control Ebola outbreaks in Africa, but currently there is no approved vaccine against the Sudan ebolavirus species, the health department said.