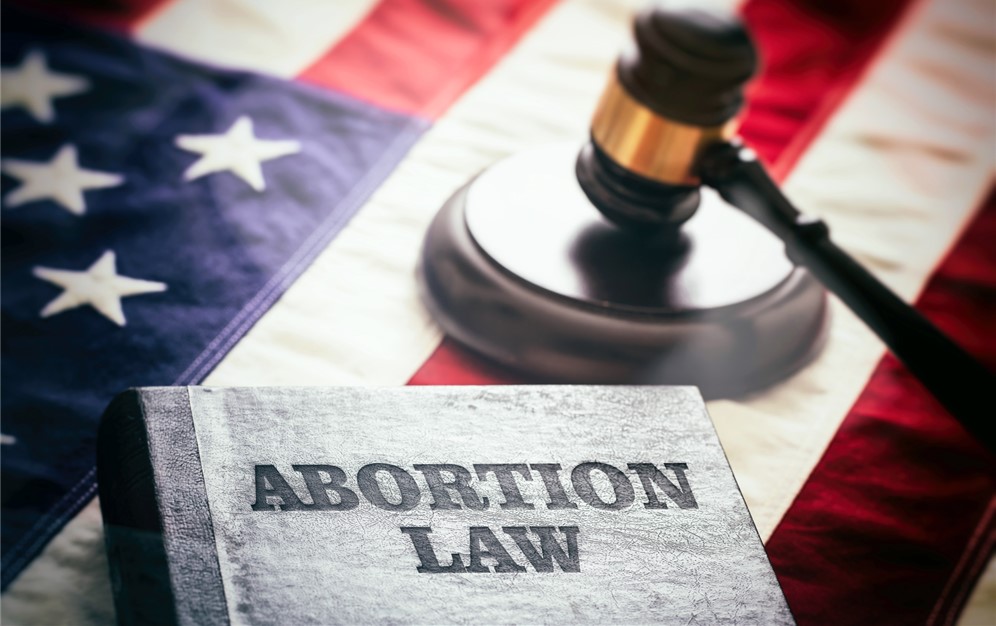 The Los Angeles County Board of Supervisors on Tuesday, Sept. 27, will consider going on record in opposition to Sen. Lindsey Graham‘s bill that would ban abortions after 15 weeks across the country.

The board’s motion, authored by Supervisor Hilda Solis, would call on the county’s lobbyists to formally oppose the bill by Graham, R-South Carolina, and all similar bans or restrictions.

“The bill’s mere introduction demonstrates a further attempt to erode the right to an abortion nationwide — disputing the veiled attempt of some to rely on the argument that the right to an abortion should be left to the state,” Solis wrote in the motion. “Instead, Senator Graham made clear, only several weeks after he said it should be left to the states, that abortion is not a states’ right issue.”

Graham’s bill was introduced in the Senate months after the Supreme Court issued its Dobbs v. Jackson decision in June, which ruled that U.S. Constitution does not grant the right to an abortion. The decision led to multiple states across the country outright banning abortions, even in cases of rape or incest. Some states have taken the decision on whether to ban abortions to voters, including in Kansas, where voters rejected a measure to change the state’s constitution to prohibit the procedure.

“I agree that abortion is now in the hands of the states, but it does not mean that Washington is closed for business when it comes to protecting the unborn,” Graham said in a statement this month. “While I’m a strong believer in the Tenth Amendment, many abuses have been justified under the guise of states’ rights. I do not believe completely abandoning the unborn under the guise of states’ rights serves the conservative cause or makes us a better nation.”